Two Schoolgirls Arrested: Two girls over in Florida have been arrested after it was discovered they were planning on murdering at least 15 younger students and drinking their blood.

During a press conference on Wednesday (October 24), Bartow Chief of Police Joe Hall announced that the girls – ages 11 and 12 – were found in the bathroom of Bartow Middle School in possession of several knives which they planned to use to carry out the murders. 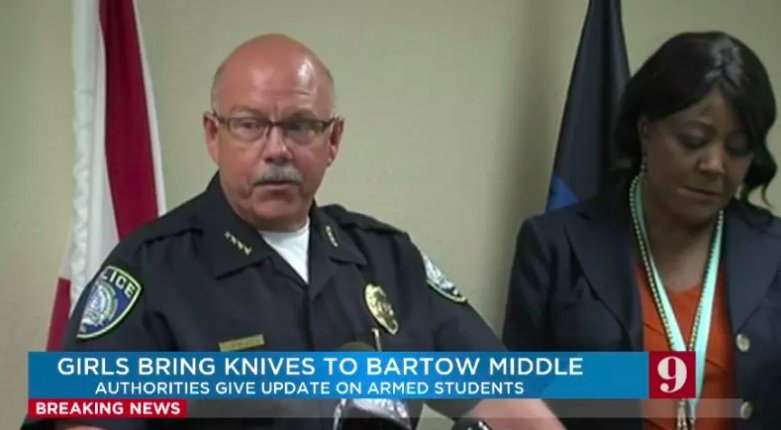 Apparently the police were alerted when one of the girls told another student at the school to avoid part of the premises on the day of the attack because ‘something bad was going to happen’.

The student told a teacher about the threat, who then reported it to the principal. And when one of the suspects was notably missing from class on the Tuesday, a search was organised and the entire plan unfolded.

In addition to the weapons, the girls were found with a goblet, which they were allegedly going to use to drink blood of their victims out of. 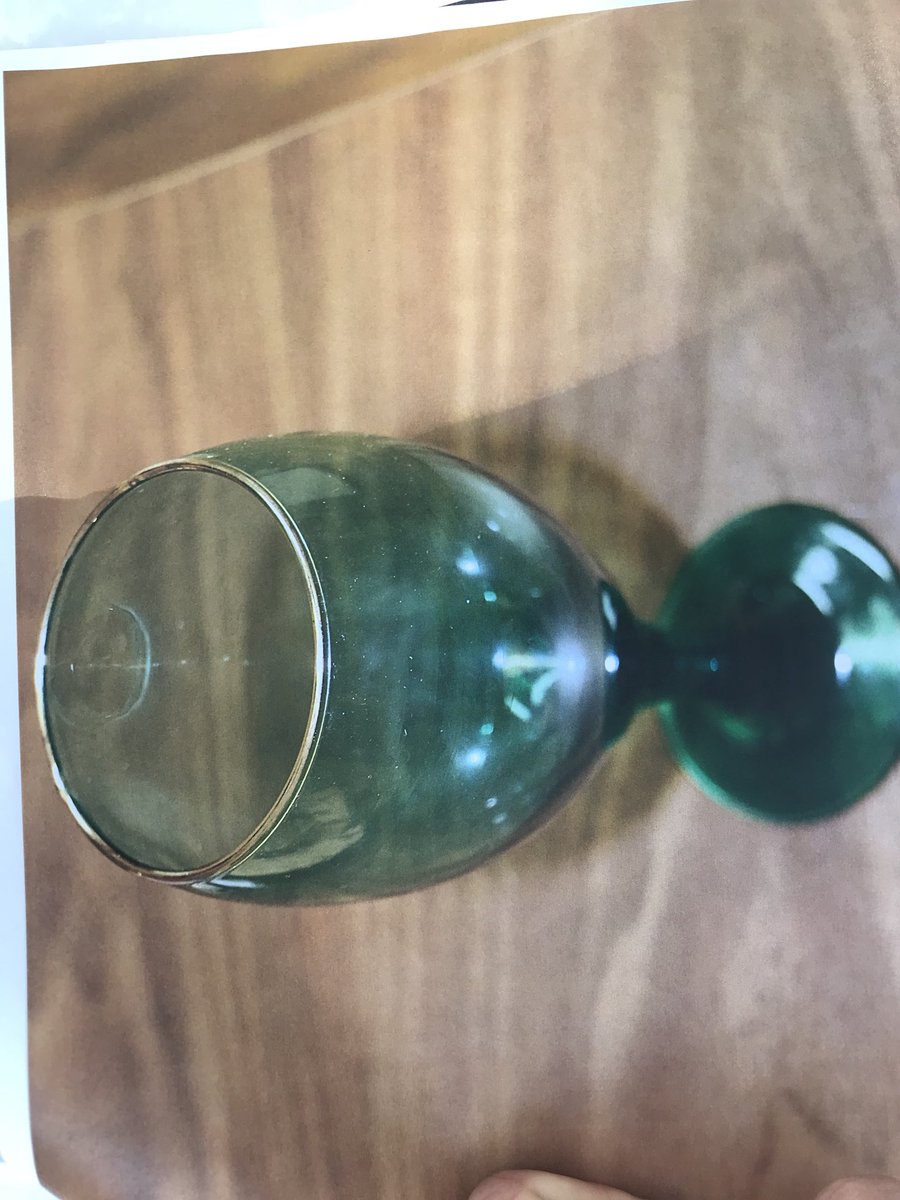 Under police custody, the girls admitted they’d devised the plot over the course of several days, and were going to kill ‘as many students as possible’.

Hall said during the press conference: “They were waiting in the bathroom for the opportunity to find small kids they could overpower to be their victims.”

According to officials, the girls said they were Satan worshipers and were going to ‘leave body parts at the entrance’ of the school before killing themselves.

The pair even searched on the internet on how to kill someone with a knife and what type of stab wound would cause their victims to bleed out the fastest. 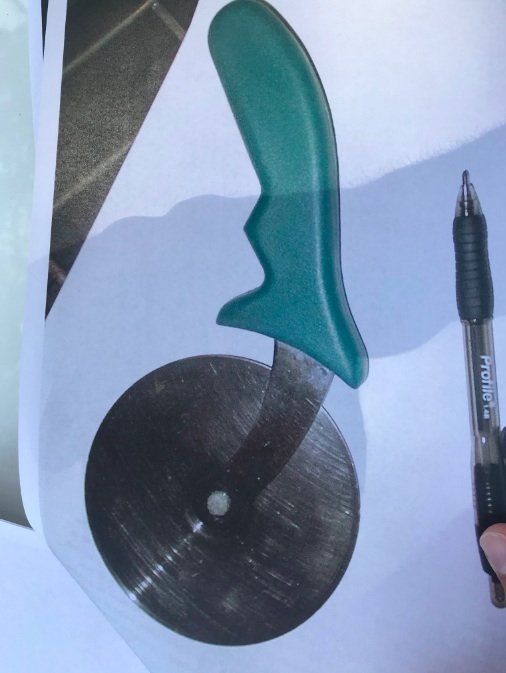 What was the motive to want to commit such a crime? The police report claims they hoped that by murdering the students, they’d ‘get to go to hell so they could be with satan’.

Unsurprisingly, the preteens have since been arrested and charged with conspiracy to commit murder, possession of a weapon on school property and disruption of school function.

Meanwhile, superintendent Jacqueline Byrd praised staff members at the school for acting quickly and preventing the crime from happening.

‘Real-Life RoboCop’ To Be Used At The Tokyo 2020 Olympics 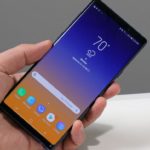