Two men have been arrested in Pattaya for selling adult drugs and toys via social media.

A team of the Region 2 Police led by Major General Nattaphong Sattayanurak was notified from a concerned citizen that adult drugs and toys were being sold via Twitter and LINE applications in Pattaya.

Colonel Dulayapat Taechaparayasit continued the investigation. They found that the suspects were operating a clothing shop named ‘X-ROCK’ on Thep Prasit Road Soi 3. 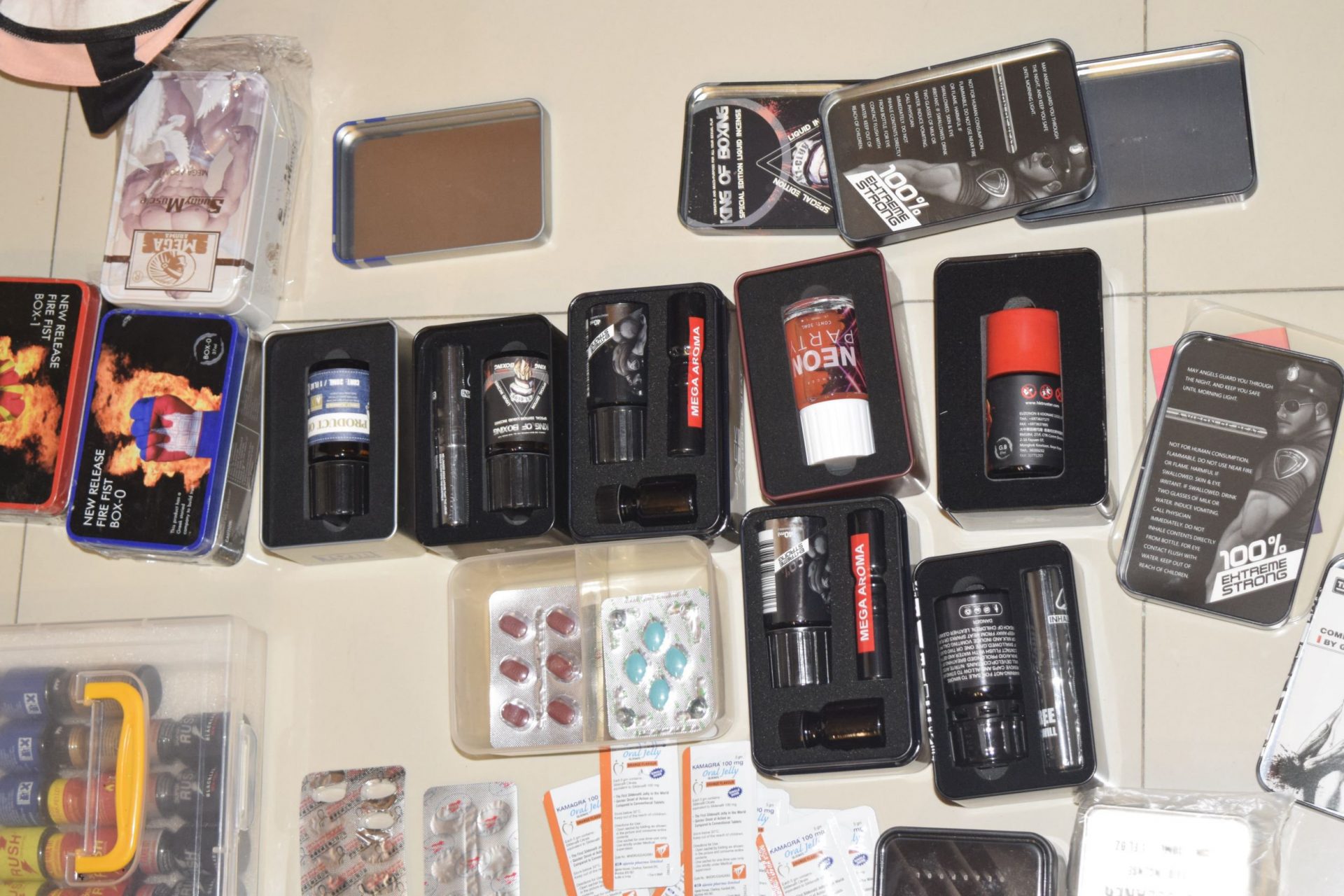 Police conducted a sting operation yesterday evening, February 7, 2020, in which they arrested two Thai men who were named as 37-year-old Suchart Jaroentua and Sakda Amchusri.

Police seized adult drugs and toys which were valued at about 20,000 baht.

Suchart admitted that he was selling adult drugs and toys for about two years via Twitter and LINE applications. Most of his customers are foreigners, he added.

They are facing charges with illegally selling drugs without a permit, selling unlisted drugs and selling adult toys. In Thailand, all adult toys are against the law. 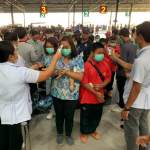 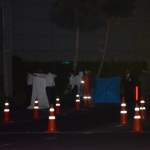