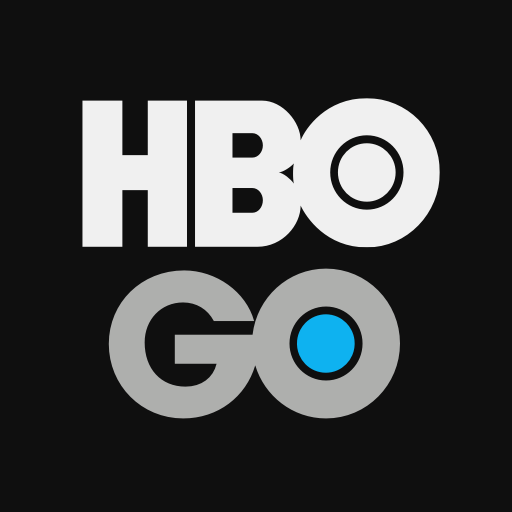 The much-awaited streaming service HBO GO is now available in Thailand, officially, as the seventh nation in Asia following Hong Kong, the Philippines, Malaysia, Singapore, Vietnam and Indonesia. For B149 per month, viewers will get unlimited access to thousands of HBO Originals programs, from the current hit Westworld to the legendary Game of Thrones. 3BB Internet users can also subscribe through the service broadband packages.

There’s only one monthly package available, and every subscriber gets to stream from two screens at the same time.

The launch came just a few weeks after the HBO GO service was pulled out from AIS Play, which had been the app’s home in Thailand for three years since 2017.

HBO GO can be downloaded from App Store and Play Store. 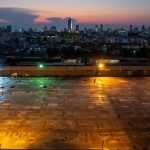 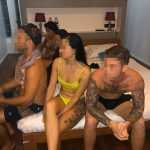