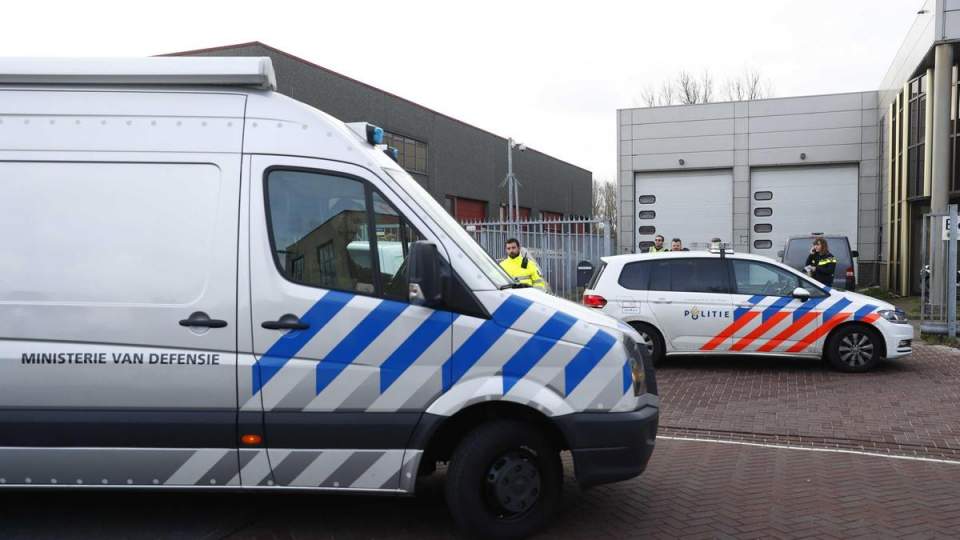 No one was injured in the blasts

Two letter bombs exploded in the Netherlands on Wednesday, the first at a postal sorting company in Amsterdam and the other at a mail sorting office in the southern city of Kerkrade, police said in tweets.

No one was injured in the blasts.

It wasn’t immediately clear if the two explosions were linked.

Officers said the Amsterdam sorting company building had been evacuated and an explosives team was on site conducting an investigation. 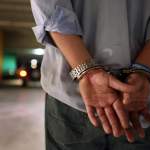 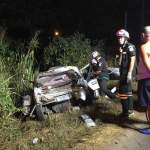