A man and a woman riding on a pickup were killed on Saturday morning when a group of assailants opened fires on them in Songkhla’s Sabaiyoi district.

The victims were identified as Preecha Phetkaewthng, 34 and Sathiya Saisuwan, 33. Both were of Sabayoi district. They were rescued from the scene of attacks but they succumbed to injuries at hospital.

Their pickup was found riddles with holes of bullets reportedly from M-16 rifles. The assailants ran off with Preecha’s 9mm pistol and cash. 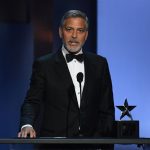 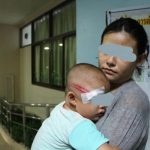