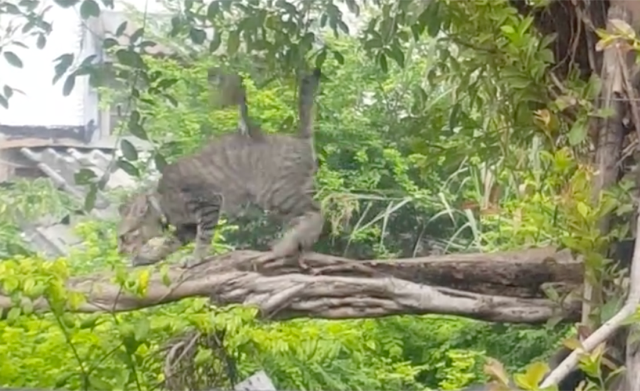 This was the moment a scaredy cat was left shaking on a tree brach – while being attacked by two BIRDS.

The six-year-old moggy was playing next to a coffee shop in Bangkok when the two creatures started dive-bombing it.

While cats are normally the ones that kill birds, this feline made a hasty retreat to the ground in search of safety after they made light work of the cat encroaching on their territory.

Siriphong Jansawang, who filmed the scene, said: ”The birds had been around there outside my sister’s coffee shop for two or three days. It looks like they were bullying the cat.

”It had become a regular thing where they would fly at the cat. He was definitely scared. It looks like they won in the end.

”I don’t know why the birds were doing this? Perhaps they were trying to keep their territory.” 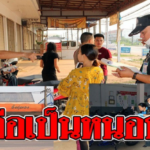 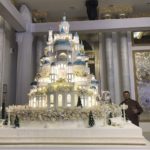