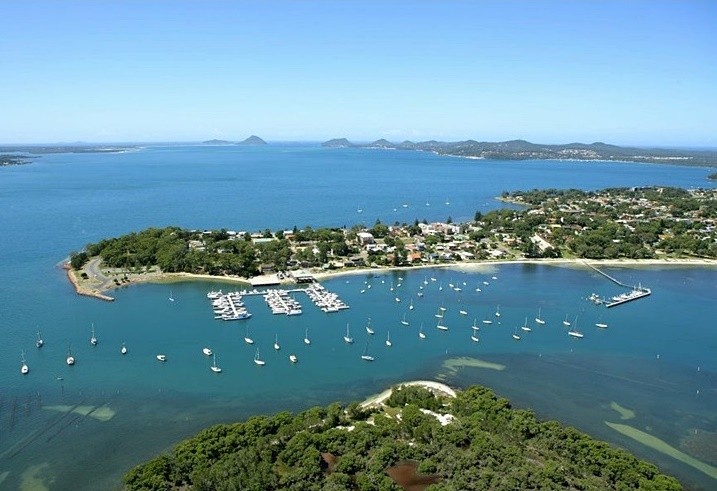 NSW police officers made a tragic discovery on morning Sunday after receiving a call from a concerned citizen.

Just before 4.30am, a passer-by noticed a submerged vehicle off a boat ramp in Soldiers Point, Port Stephens, several hours north of Sydney.

Emergency services attended the scene and initially thought one person was deceased inside the sunken car.

However, police realised there was a second body in the car, several hours into the recovery effort.

The deceased pair were a man and a woman and are yet to be identified.

NSW Police confirmed to news.com.au that there was no indication of foul play at this stage.

A crime scene was established and officers from Port Stephens-Hunter Police District as well as Police Rescue, Marine Area Command divers, PolAir and SES volunteers are helping with the recovery effort of the car, a white hatchback.

An investigation into the circumstances surrounding the incident has commenced, however NSW Police confirmed to news.com.au that there was no indication of foul play at this stage

The boat ramp remains closed and a report will be prepared for the information of the Coroner. 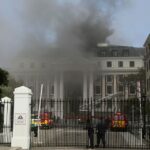 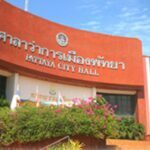