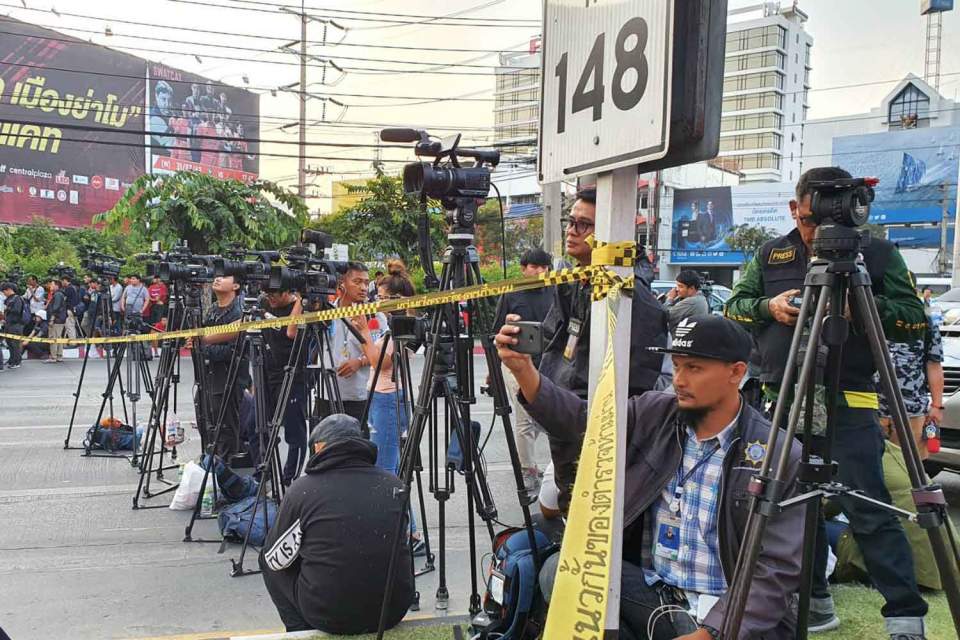 NBTC secretary-general, Takorn Tantasith, said several news stations will be asked to explain why they continued live coverage of the operation after 9.30pm.

“I had to call these channels’ executives to ask them to be cooperative because these live broadcasts compromised the security of officers involved in the operation,” he said.

“Even then, they didn’t completely tone down their coverage.”

Mr Takorn, however, stopped short of detailing the consequences these cable news channels will face.

A number of local cable news stations have come under criticism for their aggressive, tell-all style of coverage, which was said to have compromised the operation to rescue of hundreds of people trapped after an armed gunman took refuge in a popular mall in Nakhon Ratchasima on Saturday.

As the hostage situation developed, a reporter for a cable TV news channel reported on the movements of security officers on the ground. The live reports, which aired with a floor plan of the mall, prompted authorities to ask for the live broadcasts to be halted.

Warat Kurachit, assistant to the president for corporate communication at National Institute of Development Administration, said he hopes the NBTC can come up with measures to keep “stubborn” media outlets in line.

“It is not the first time that cable TV news channels acted irresponsibly … It’s about time the authorities prescribe guidelines for covering sensitive situations, along with reasonable penalties to ensure compliance,” he said.

The government has also asked Google and YouTube to flag and remove inappropriate content related to the shootings. 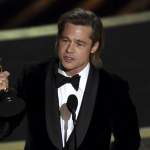 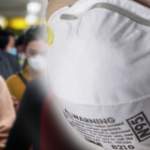