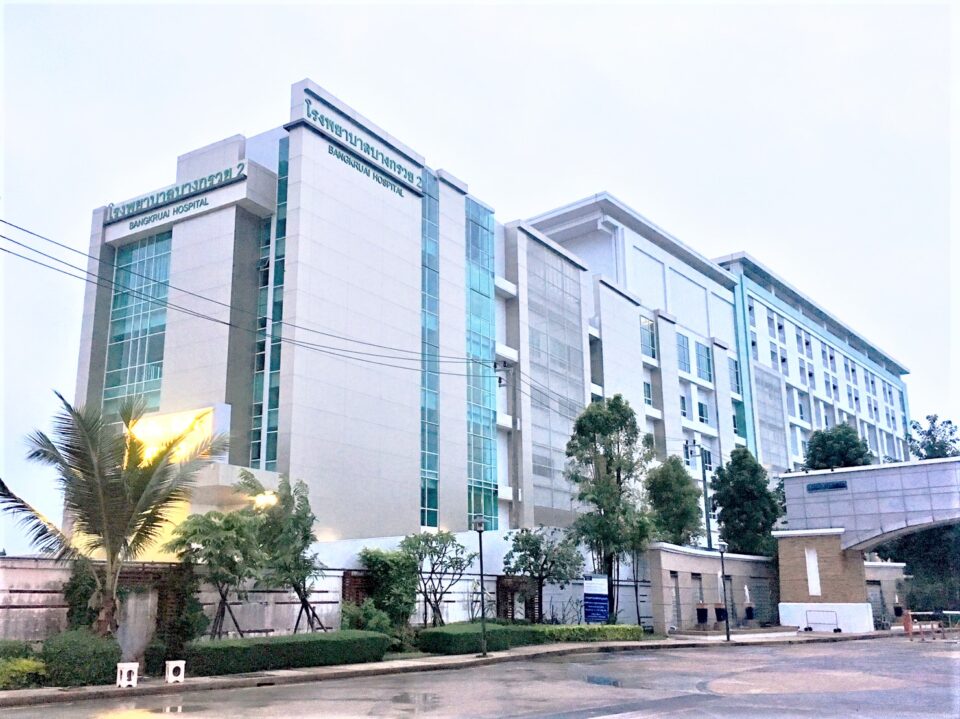 The director of state-run Bangkruai Hospital in Nonthaburi has been arrested for allegedly demanding a 35% commission fee from a contractor of a 280,000-baht computer system.

Police from the Counter Corruption Division (CCD) and officials from the Office of Public Sector Anti-Corruption Commission (PACC) apprehended Dr Wichai Rattthanaphanphanit, 53, director of Bangkruai Hospital while he was receiving 93,000 baht from the contractor of the hospital’s computer system in his office on Thursday.

Pol Maj Gen Charoonkiart Pankaew, commander of the CCD, who led the arrest, said the damaged party had filed a complaint with the PACC, asking the agency to look into the conduct of the accused hospital director.

The complainant claimed he had entered the bidding to install the hospital’s computer system worth about 280,000 baht. After that, the accused hospital director had allegedly demanded 15% as a commission fee and later raised it to more than 33%, or around 93,000 baht, said Pol Maj Gen Charoonkiart.

The complainant found it unacceptable as he would suffer losses. He then filed the complaint with the PACC.

As the commission fee was about to be paid on Thursday at the hospital, the arresting team marked banknotes that the complainant had prepared.

When Dr Wichai received the money, the arresting team showed up to arrest him, said Pol Maj Gen Charoonkiart,

Phumiwisal Kasemsuk, deputy secretary-general of the PACC, said his agency began the investigation after receiving the complaint from the damaged party via its 1206 hotline, The PACC subsequently coordinated with police handling the case.

He urged business operators who may be asked to pay extra by government officials holding any positions to alert the PACC through the hotline.

During questioning, the accused director said he asked for the money, but it would be used for the hospital and public charity purposes.

The hospital director was later taken to the CCD office for further interrogation.

A check into his record found that he had faced similar complaints. The PACC would check the money trail of the accused director.

After that they would gather evidence and submit the probe report to the Office of the National Anti-Corruption Commission. The case would later be sent to court.

Dr Wichai Rattthanaphanphanit, 53, director of Bangkruai Hospital in Nonthaburi, is caught on Thursday after receiving money as a commission fee from a contractor of the hospital’s computer system. (Police photo) 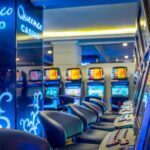 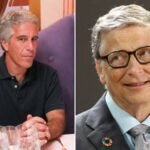