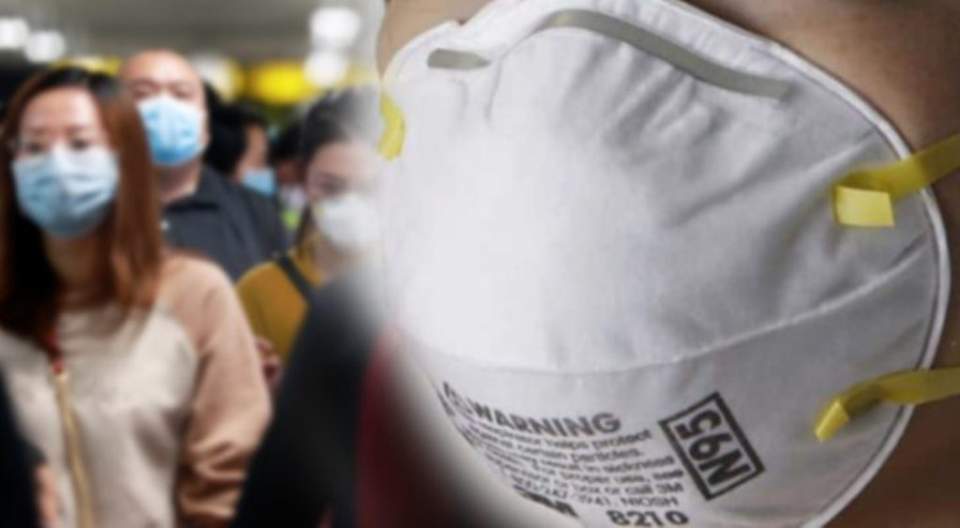 Four retailers have been arrested for selling sanitary face masks at prices higher than the standard price announced by the Central Committee for Prices of Goods and Services.

Ministry of Commerce permanent secretary Boonyarit Kanlayanamit said on Monday (February 10) that market inspections had been conducted outside Bangkok in 76 provinces by the Provincial Commerce Office and that as of February 9 four arrests had been made.

“Two of them are in Phuket, one in Chonburi and one in Surat Thani,” he said. “They were later handed over to the police and charged with violation of the Prices of Goods and Services Act. They face a maximum punishment of Bt140,000 fine or seven years’ imprisonment, or both.”

The permanent secretary added that provincial commerce officials had also advised retailers of face masks to strictly adhere to the regulations of the Prices of Goods and Services Act, which includes never raising the price without a proper cause and never hoarding the products when demand is high, as well as clearly displaying products’ prices on the shelves.

“Officials will survey the market in their respective provinces every day and monitor the price of face masks, sanitary hand gels and other medical supplies closely as per the order of Deputy Prime Minister and Ministry of Commerce Jurin Laksanawisit,” he said. “We have also established emergency response teams to act on tip-offs to the Provincial Commerce Office about overpricing of products immediately.”

Consumers can report any exploitation by manufacturers, wholesalers or retailers to the Department of Internal Trade hotline 1569. 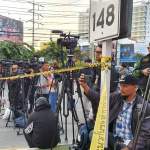 TV under fire for live updates 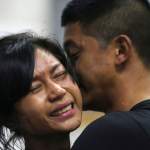