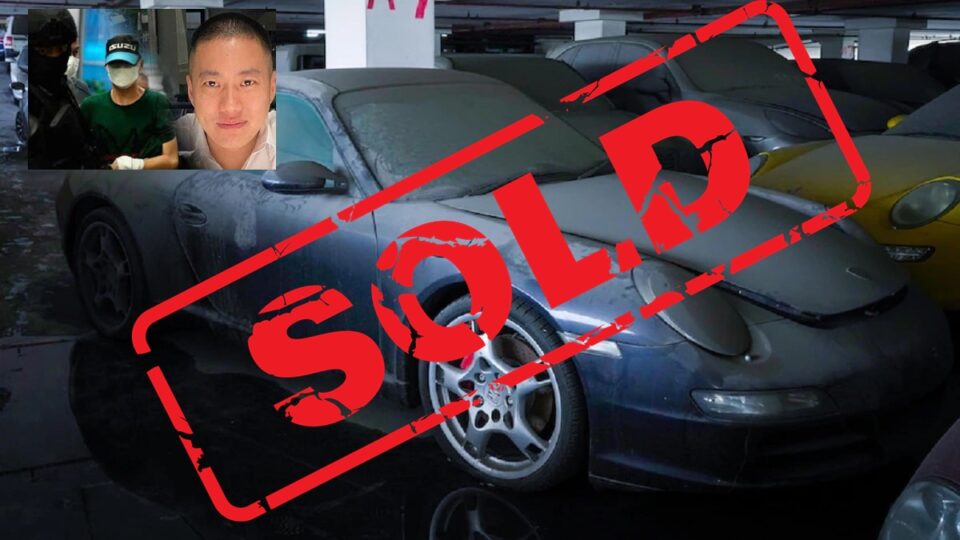 The dismissed former police superintendent in Nakhon Sawan province, Pol Col Thitisan Utthanaphol, had been involved in the seizure of 410 luxurious cars smuggled through into Thailand from Singapore and Malaysia during his service, with 270 of them reported to have been stolen abroad, according to Deputy National Police Chief Pol Gen Suchart Thiraswasdi.

Thitisan, aka “Joe Ferrari”, and his subordinates at Nakhon Sawan’s Muang district police station are accused of torturing a drug suspect in their custody to death, by covering his face with several layers of plastic bags.

All are currently on remand pending the outcome of the investigation.

Citing a report into Thitisan’s involvement in the seizure of the cars and suspected money laundering, Pol Gen Suchart said it was discovered that 101 of the smuggled cars were reported to have been stolen abroad, before they were seized in Thailand, and 169 were reported stolen after their seizure, leaving 140 cars, the provenance of which is still being investigated.

The deputy police chief said the fact that several cars were seized before they were smuggled into southern Thailand was a clear indication that the seizures were illegal, adding that several of the cars were brought into Thailand by foreigners, who immediately flew back to their countries.

He said he has ordered the immigration police to find out how many cars were brought into Thailand using this trick.

Of all the 410 cars seized by Thitisan and the other officers, all but five have been auctioned off by the Customs Department.

According to the official report, police who seize smuggled vehicles can claim a reward from the Customs Department.

When the seized cars were put up for auction by the Customs Department, men closely linked with Thitisan would bid for them and then sell them on to people with a penchant for expensive cars available at below market prices.

Regarding the death of the suspect while in custody, Pol Gen Suchart said the investigation is 90% complete and that he expects the case to be wrapped up in November for forwarding to the public prosecutors. 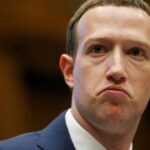 Brit, 25, who survived savage beating has half his skull removed