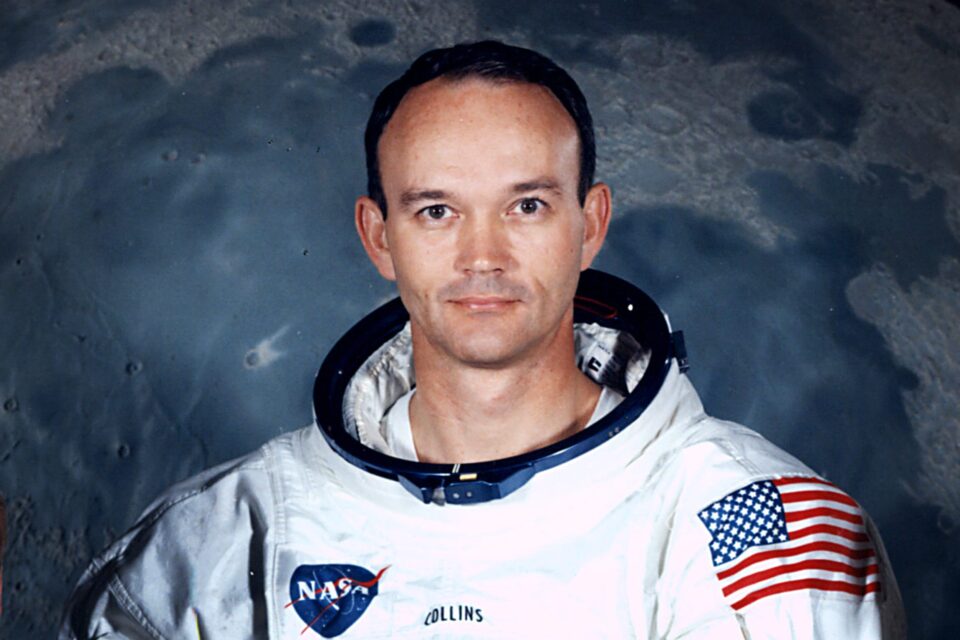 Michael Collins – one of the three crew members of the first manned mission to the Moon, Apollo 11 in 1969 – has died aged 90, his family say.

He died on Wednesday after “a valiant battle with cancer. He spent his final days peacefully, with his family by his side,” they said.

Collins had stayed in lunar orbit as his colleagues Neil Armstrong and Buzz Aldrin walked on the Moon.

Aldrin, 91, is now the only surviving member of the mission.

In a statement, the Collins family said that “Mike always faced the challenges of life with grace and humility, and faced this, his final challenge, the same way”.

“We will miss him terribly. Yet we also know how lucky Mike felt to have lived the life he did.

“We will honour his wish for us to celebrate, not mourn, that life.”

The family also asked for privacy “during this difficult time”. 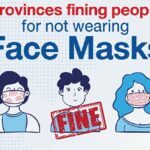 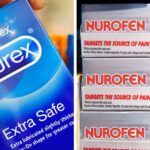