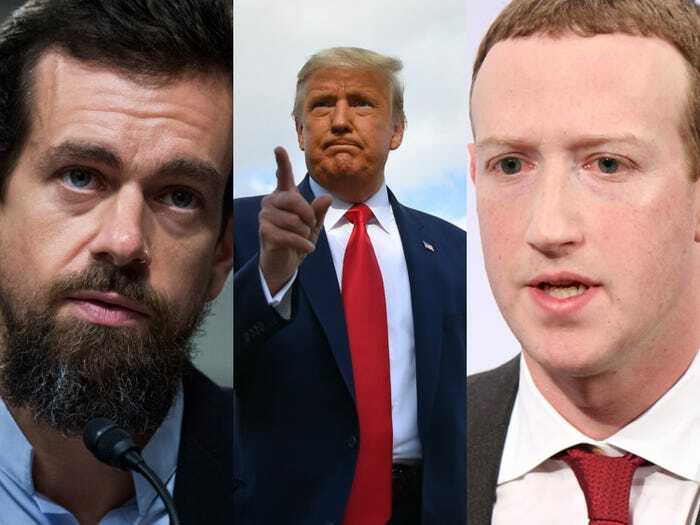 Former US president Donald Trump has announced plans to sue tech giants Google, Twitter and Facebook, claiming that he is the victim of censorship.

Mr Trump was suspended from his social accounts in January over public safety concerns in the wake of the Capitol riots, led by his supporters.

On Wednesday, Mr Trump called the lawsuit “a very beautiful development for our freedom of speech”.

In a news conference from his golf resort in Bedminster, New Jersey, Mr Trump railed against social media companies and Democrats, who he accused of espousing misinformation.

“We are demanding an end to the shadow-banning, a stop to the silencing, and a stop to the blacklisting, banishing, and cancelling that you know so well,” he said.

He added if tech companies could ban a president, “they can do it to anyone”.

Mr Trump was joined at the announcement by former Trump officials who have since created the not-for-profit America First Policy Institute.

According to Twitter, the tweets that resulted in Mr Trump’s ban for “glorification of violence” were from 8 January, two days after the rioting in the nation’s capital.

He wrote that the “great patriots” who voted for him will have “a giant voice” and “will not be disrespected or treated unfairly in any way, shape or form”, and in another post said he would not attend President Joe Biden’s inauguration.

Other Americans who had been kicked off social media also spoke after Mr Trump on Wednesday, including one woman who Mr Trump said had posted a question “asking” whether children should wear masks to prevent the coronavirus spread. 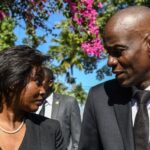 England through to first final since 1966