Home » England through to first final since 1966 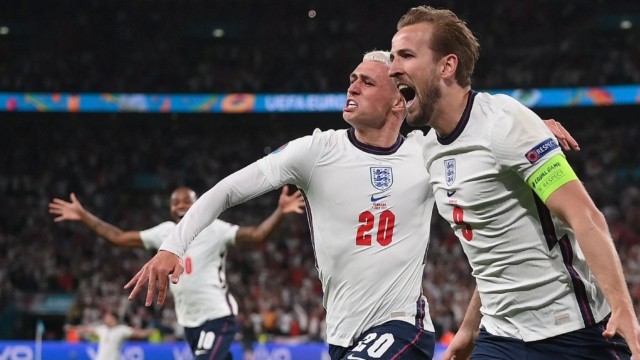 England’s 55-year wait to reach a major men’s final is over at last after victory against Denmark in the Euro 2020 last four, on a night of nerve-shredding tension and then unconfined joy at Wembley.

Gareth Southgate’s side were on a mission to travel one step further than any England side has done since the 1966 World Cup final win against West Germany and they finally achieved the long-cherished goal as they came from behind to beat Denmark after extra time.

In front of 66,000 fans and in a frenzied, thunderous atmosphere this newer Wembley has not experienced before, England battled their way out of adversity to secure a meeting with Italy in the Euro 2020 final at the same venue on Sunday (20:00 BST kick-off).

How England had to fight for victory against this steely Denmark, who had an inspired keeper in Kasper Schmeichel, especially after conceding their first goal of the tournament to Mikkel Damsgaard’s stunning free-kick after 30 minutes.

Schmeichel was Denmark’s hero as England sought the winner, saving brilliantly from Harry Maguire and Harry Kane as the game went into extra time and the prospect of penalties loomed large.

The moment the nation has waited for so long effectively arrived with Wembley’s giant screens showing 103 minutes and captain Kane standing over a penalty after Raheem Sterling had been fouled by Joakim Maehle.

Denmark were unhappy with the decision, which was checked by VAR.

And in keeping with England’s long and tortuous history, it was not straightforward as the normally ice-cool Kane saw an awful penalty saved by Schmeichel – but the rebound fell at his feet for him to score.

Wembley went wild with deafening noise and wild celebrations as, after all the years of hurt, England have the golden opportunity to finally claim a major crown on Sunday. 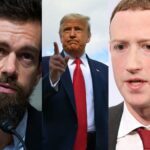 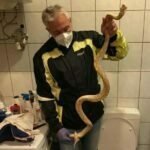 Man bitten by python in the toilet