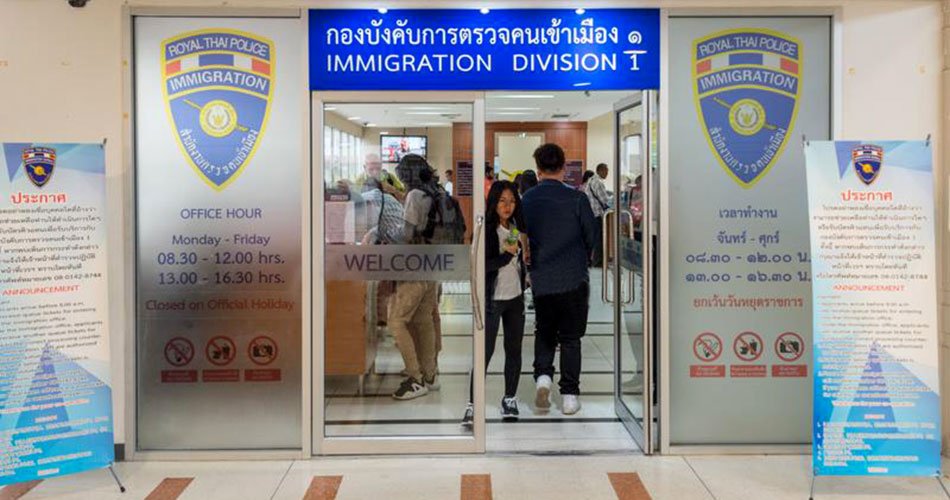 On Wednesday, former politician and massage parlour tycoon Chuwit Kamolvisit alleged that three former division commanders of the IB took bribes in exchange for approving non-immigrant visa applications for more than 3,325 Chinese nationals who entered Thailand on a tourist visa.

Pol Gen Damrongsak said on Thursday he had ordered Pol Lt Gen Veera Jiraveera, deputy inspector-general at the Royal Thai Police, to investigate the matter. If any officers are found guilty, they will face legal action, he said, adding “the police must be transparent and be open to scrutiny”.

Mr Chuwit said that the approvals of these non-immigrant visas — Type B (business) and Type O (other purposes) — were made between 2020 and last year by the three police major generals.

Two of them — identified by the initials K and D, are former classmates of deputy national police chief Pol Gen Surachate Hakparn at the Royal Police Cadet Academy, he claimed. He said with another person, N, all three served as chiefs of the IB’s Divisions 4 and 5.

Mr Chuwit said the cost of getting such an application approved by either of the three commanders ranged from 100,000–300,000 baht per person.

According to Thai law, Chinese nationals arriving in Thailand on a tourist visa may stay for up to 30 days.

During that time, some Chinese nationals changed their visa to either Type B or O with the help of criminal networks being investigated independently over alleged involvement in illegal activities, Mr Chuwit said.

A Chinese legal firm was set up to assist them, he said, adding Khon Kaen-based Prans Hanyu Foundation was also involved in the racket.

Mr Chuwit on Thursday went before a House committee on anti-corruption to give information regarding alleged grey businesses run by Chinese triads in Thailand. He said that with the support of some officials, triads have expanded considerably over the last 10 years.

“If the law allows them to buy land, they will snap up all properties along Sukhumvit and Ratchadaphisek roads,” he said.

Pol Lt Gen Phakphumphiphat Satchaphan, IB commissioner, said a committee had been set up to review the criteria for approving non-immigrant visas.

He said that in principle, foreigners who meet the criteria would be allowed entry into the country. The IB crosschecks their identities with their passports and determines whether they are blacklisted by the IB, he said.

If there is nothing wrong, they will be allowed to enter, he said, adding the IB has been strict with applications for a change of visa type over the past year.

Pol Gen Surachate said on Thursday that he had received information regarding the three former chiefs of IB divisions.

“I insist that investigators will act in line with the law, even if they are my former classmates,” he said. “If found guilty, they will face legal action with no exceptions.”

Justice Minister Somsak Thepsutin said on Thursday Mr Chuwit is entitled to a reward of 5% of the assets confiscated from the alleged gangsters.

He then praised Mr Chuwit for his courage in providing information about the alleged financial activities of major drug networks to the ministry.

However, Mr Chuwit later said he did not want the reward. He would ask that the money instead be given to hospitals.

Last month, Mr Chuwit went to the Justice Ministry and submitted information about the alleged financial activities of triads in Thailand.

The Office of the Narcotics Control Board has so far seized for inspection assets held by Chinese businessman and suspected crime boss Chaiyanat “Tuhao” Kornchayanant, worth more than 1.1 billion baht, secretary-general Wichai Chaimongkol said. 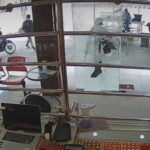