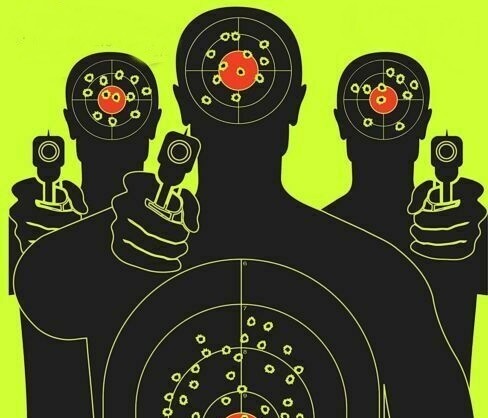 VLADIMIR Putin has drawn up a kill list with six of the targets living in the UK, it has been reported.

The Kremlin strongman is planning a post-pandemic assassination campaign, saying “no scum can hide from us”, a Russian intelligence officer warned one of the targets.

Russian agents have been accused of attempting to kill former KGB officer turned defector Sergei Skripal and his daughter Julia using the Novichok nerve agent in Salisbury in 2018.

Steele was identified in 2017 as the author of the “dirty dossier” that claims Russia collated a file of compromising information on Donald Trump.

Vladimir Ashurkov, 49, was forced to step down as an investment banker in Russia because of links to Kremlin-foe Alexei Navalny, whose Anti-Corruption foundation he now heads.

Navalny was himself targeted with novichok and was jailed after returning from treatment in Germany, a move that sparked widespread demonstrations in Russia.

Ashurkov, who was granted asylum in 2015, told the Mirror he hoped the UK authorities were working to thwart any assassination attempts.

“I have no doubt Russian security services are capable of executions anywhere in the world,” he said.

“There are at least 10 unexplained deaths in the UK. I feel safer on the streets of London than in Moscow, but nothing can ensure total safety.”

Mikhail Khodorkovsky is a 57-year-old Siberian oil billionaire, now living in exile in London, who spent eight years in jail after being charged with fraud in 2003.

Amnesty International declared him a prisoner of conscience and he was released from jail in 2014.

“If Putin wants to kill me no bodyguards will help. I am a well-known opponent of Putin,” he said.

Browder became a thorn in the side of the Putin after he tried to expose the “looting” of his investments in the country by corrupt officials.

“This needs to be taken very seriously,” said Browder.

“Putin tried to kill Navalny with novichok and anyone on Putin’s hitlist, including me, must take precautions. Putin is not constrained by any moral or geographical boundaries.”

Boris Karpichkov, 62, is also a former spy who defected to Britain, arriving in 1998 with two suitcases of secrets with him.

He survived two attempts to poison him when he was making a visit to New Zealand.

He says Putin’s targets – such as himself – are keen for their names to be public as it “is the only way to stay alive”.

“It makes it more difficult for Putin to deny responsibility if one of us is killed,” he said.

One of the six was sent details of Putin’s intentions by a sympathetic Russian intelligence officer.

The same officer reportedly also warned Skripal was earmarked for assassination and has said Putin has stated: “We have long arms. No scum can hide from us.” 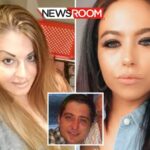 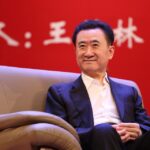 Tycoon who lost $32 billion tries to salvage an empire