Home » Travellers told to go home without luggage after landing 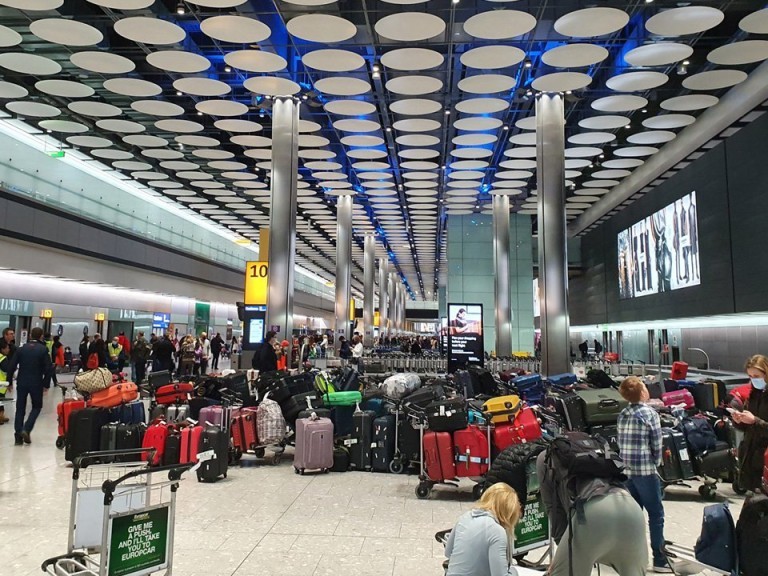 Frustrated travellers have had to wait as long as four hours to collect their bags at Heathrow Airport this weekend as Storm Eunice continues to cause chaos.

Some customers who arrived yesterday gave up waiting and went home for the night and had their bags dropped off to them this afternoon.

But some were left waiting 24 hours later, including one who had critical medication for his mother-in-law in his bag.

British Airways asked passengers who didn’t want to wait to fill an online form allowing them to track their bags, but many reported the online system not working.

Heathrow Airport apologised for the disruption but said that travellers’ luggage is the responsibility of airlines from the moment it’s checked in.

BA customers Harry Gowan touched down in London on a fight from JFK International shortly after 8am this morning and took about half an hour to get to Terminal 5.

He got off lighter than others, as some passengers were stuck on their planes for an hour due to a lack of shuttle buses. This meant that some family members sat in different rows got separated for quite some time.

When Harry got to the carousel, staff warned customers waiting for their luggage to expect a significant delay.

The trainee financial adviser told Metro.co.uk: ‘All they said initially was that it would be a minimum two hour wait which was caused by disruption from the storms.

‘However, this didn’t make much sense since they knew that all these flights were arriving and they were simply understaffed.’

Harry, 22, from Loughborough, was asked if he wanted to sign a form to collect his luggage later, but he decided to wait it out, and pointed out that many people needed car keys and items for their work.

‘The scale of this disruption was massive and was affecting every single flight that came into the terminal.

There were flights arriving constantly and this was just adding to the massive backlog on luggage arriving.

‘Overall from landing at 8:05am, we didn’t receive our luggage till midday, wasting four hours of my day which isn’t ideal since from Heathrow it’s a two hour drive home.’

Another customer who arrived at Heathrow from Glasgow yesterday said: ’24 hours later, I’ve got no baggage, including critical medication for my mother-in-law. That’s not to mention the three hours of delay we already had at the airport.

‘British Airways had plenty of time to inform their customers what was going on so they could take essentials from their luggage, should they decide to travel.’

The dad-of-seven, from Richmond, southwest London, added: ‘My mother-in-law is now in bed having been taken ill. We are waiting for a doctor to arrive as she has no medication.

‘If this was a loss of data, BA would be fined millions. Given there total lack of regard for their customers they should be fined heavily.’

Another exasperated traveller arrived at Heathrow on a flight from JFK at 8.12am yesterday, and after persevering, she got her bag back at 12.15pm this afternoon.

Recalling the ‘absolute chaos’ at baggage reclaim, she said: ‘After waiting roughly 30-40 minutes, everyone was getting hot and frustrated and was already tired and wanting to go home, I could see a crowd surrounding a member of staff.

‘When I approached, she was giving our information cards on lost luggage and was advising everyone to go home that due to the weather there is a two day backlog of luggage.’

The 23-year-old administration manager from London decided to wait around, and after pushing for updates, she was told at 10am there would be a two hour wait for her luggage.

But then an hour later, she says a BA staff member on the tannoy said people’s bags would be ‘indefinitely’ delayed.

She added: ‘We were constantly told to fill our a missing luggage article on the BA website but their website wasn’t working and they only had three members of staff on hand, who locked themselves in an office.

‘After this, we were all told to go home. Some people did, but I continued to stay with many others and our flight number came off the conveyor belt screen.’

In a statement, British Airways said ‘We’re operating the vast majority of our flights as planned but due to some operational issues as a result of the continuing bad weather conditions across the UK and Europe, we’re still experiencing some disruption and have had to cancel or delay a number of flights.

‘Customers due to travel on a short-haul service today who want to change their flight can rebook for free on ba.com.

Those whose flights have been cancelled are being contacted to offer options including a full refund, and we’re encouraging customers to check the latest flight information on ba.com before heading to the airport.

‘We’d like to thank our customers for their patience while our teams continue to work hard in challenging conditions, and apologise for the inconvenience caused.’

A Heathrow spokesperson added: ‘It is currently taking some passengers slightly longer than expected to receive their luggage due to the knock-on impacts of recent poor weather.

‘We are working closely with our airlines partners to resolve this issue and we apologise to our passengers for any inconvenience caused.’ 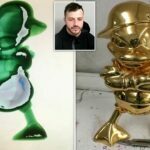 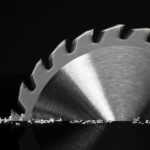 Man charged with murder after sawing another man’s leg off