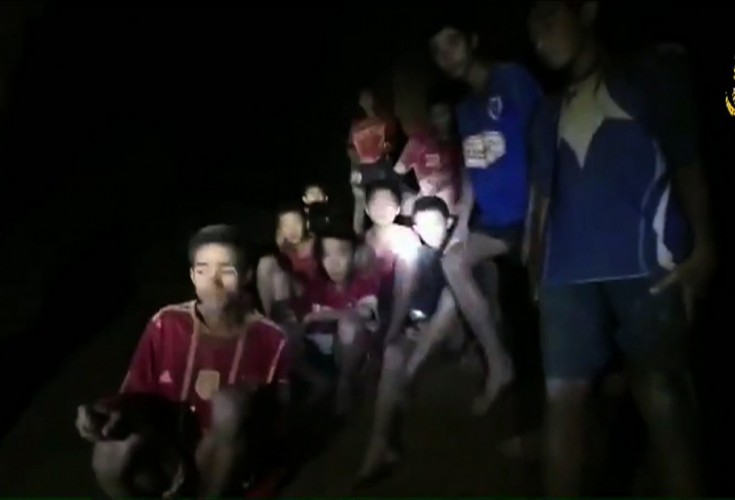 Twelve young footballers and their assistant coach survived being trapped for 10 days in Tham Luang Cave in Chiang Rai by minimizing their movements and drinking water that dripped from limestone.

A rescuer, Supat Khamsueb, said on his Facebook wall that he monitored radio conversations between Navy Seal troops and the trapped boys.

He said the Navy Seal rescuers asked the boys how they survived and they replied that they tried to lie still and drank water that dripped through the limestone in the cave. 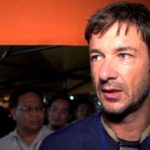 Video News: ‘They’re all alive’: Interview with one rescuer 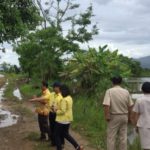 Farmers to get Bt1,100 per rai compensation for floods caused by cave draining