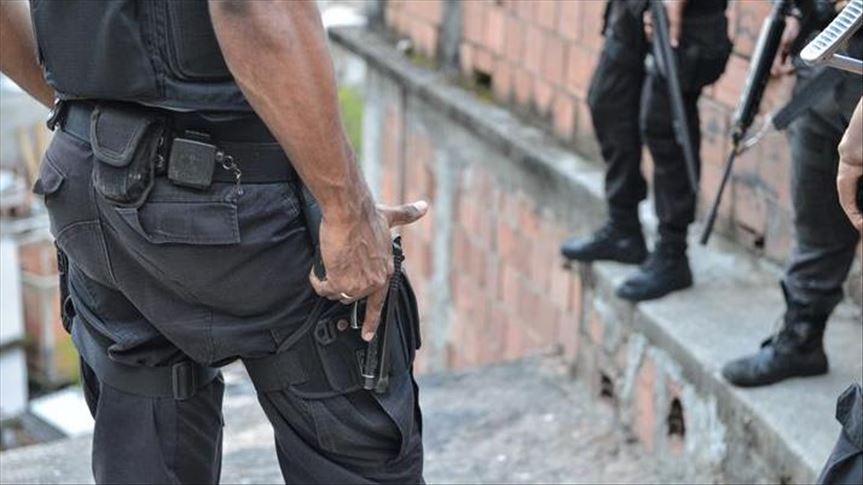 Mexican drug syndicates are trafficking meth into Thailand and other Asian countries, said a U.S. counter-drug official on Thursday.

Earl Hampton, deputy director of the United States’ Joint Interagency Task Force West which is responsible for blocking the flow of illicit drugs into the U.S., cited reports saying Asian countries are vulnerable to trafficking of meth produced by Mexican cartels, according to daily Bangkok Post.

“Mexican-manufactured drug is similar to the meth produced by drug labs along the Thai-Myanmar border, as both use the same precursor chemicals,” Hampton told reporters at the U.S. Indo-Pacific Command in Hawaii.

He added that Myanmar’s United Wa State Army continues to produce and smuggle the drug into Thailand.

Underlining that Thailand remains both a market and a transit point for drug traffickers, Hampton said their task force is working closely with Thai police and civilian agencies to stamp out the menace.

Despite Hampton’s warning, Thai Narcotics Suppression Bureau said initial checks found no evidence that Mexican cartels are smuggling drugs into Thailand, according to the daily.

Thai anti-drug chief Chinnapat Sarasin insisted that smuggling drugs from Mexico would be uneconomical given there were existing sites for cheap production of narcotics on Thailand’s border, the daily reported.

“I think Mexican drugs are not a worry compared with meth smuggled from neighboring countries,” he said.

Russia’s only aircraft carrier is ON FIRE 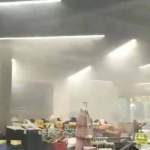