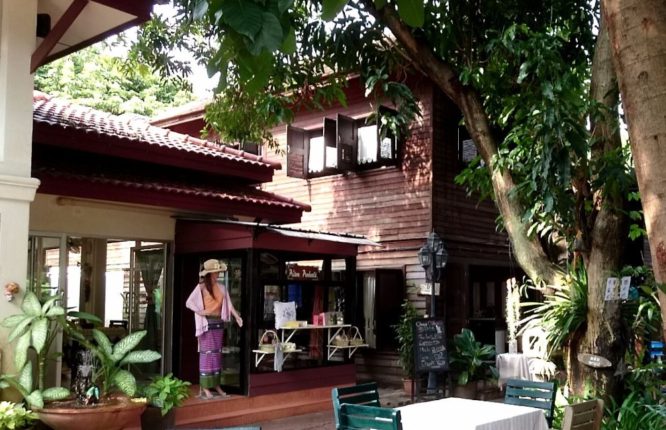 The streets of Chiang Mai, Thailand are lined with signs for massage centers offering traditional Thai massages, oil massages, foot rubs, and more — but one boasts that its services are performed by ex-prisoners.

Founder Thierry Gallo, a Belgian businessman, says he launched the program in 2014 when he learned that women serving sentences in Chiang Mai Women’s Prison received training in Thai massage and other spa services — but still struggled to snag a job after their release.

“Women who come out of prison are often discriminated against and it is very difficult for them to return to work,” Gallo said via email.

The women — the vast majority of whom were imprisoned for drug offenses ranging from small sales to trafficking — also often face families unwilling to help them post-prison, he says, or return to domestic abuse at home.

“It is difficult for them to find any kind of security — emotional or financial.”

Since it opened, The Women’s Massage Center by Ex-Prisoners has grown to four separate locations throughout Chiang Mai, and has employed some 150 former prisoners, he says.

Each woman receives 50 percent of the cost of each service performed, plus any tips given.

“The women who work with us gain a great self-confidence, ever-growing confidence, no matter how old they are,” Gallo says. – 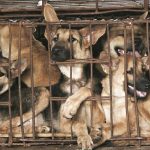 British sisters save dogs from meat trade in Thailand