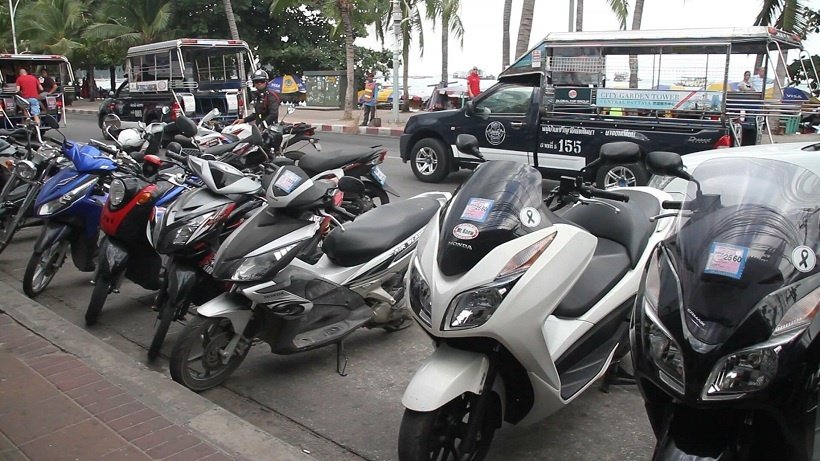 The Pattaya police are coming down hard on tourists who rent motorcycles without a licence.

They face a month in jail or a one thousand baht fine.

Rental shops are also on the radar with fines up to 2,000 baht for anyone who rents to tourists who don’t show a license.

Pol Maj Arut Sathanon said he was following orders handed down from the RTP HQ that were being taken seriously by the new Pattaya chief Pol Col Prawit Chorseng.

Patrols could be expected every night and shops were being inspected.

Sophon referred to “gangs of tourists” on noisy bikes touring around the resort annoying other road users, other tourists and residents.

The announcement appears to be a response to an incident involving Arab tourists who were part of a large group driving around that led to the death of a female Russian tourist a few weeks ago.

Another serious accident just this morning saw two Thai students grievously injured in an accident with a tourist on a motorcycle.

Pol Maj Arut said that all tourists must be in possession of an international driving licence (or other legal permit) to rent and ride a motorcycle at the resort.

Offenders could face a month in jail and a fine up to 1,000 baht or both.

Shops renting bikes to tourists could face a fine of up to 2,000 baht for contravening the regulations.

These were being strictly enforced, he said with no get out clause. 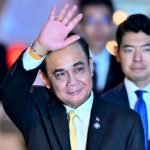 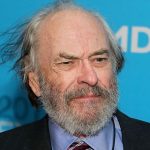