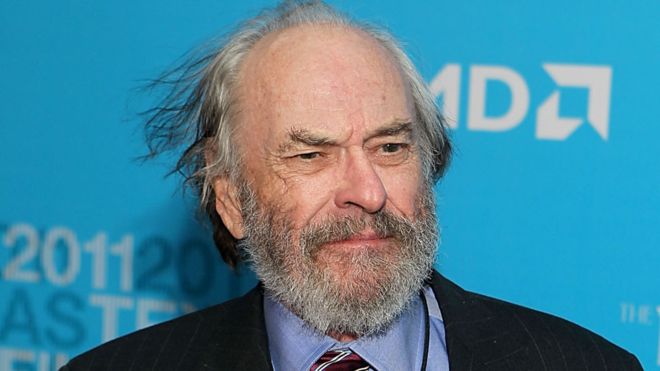 Rip Torn, the US actor best known for his roles in Men in Black and The Larry Sanders Show, has died aged 88.

A character actor with a seven-decade career, he won an Emmy in 1996 for playing Artie, Sanders’ irascible producer, in Garry Shandling’s sitcom.

Will Smith, who appeared with Torn in Men in Black and its first sequel, paid tribute by posting a picture of them together on Instagram.

Fantasy writer Neil Gaiman said the actor had been the inspiration for the Mr Wednesday character in his novel American Gods.

Alec Baldwin, who worked with Torn on TV comedy 30 Rock, said he was “a deeply committed, phenomenal actor” and a “wonderful madman”.

Born Elmore Rual Torn Jr. in Texas in 1931, Torn moved to New York in the 1950s to study at the legendary Actors Studio in New York.

He earned a Tony nomination for 1960 for playing the menacing Tom Finley Jr. in Tennessee Williams’ Sweet Bird of Youth, a role he reprised in the 1962 film version.

His other films included King of Kings, The Cincinnati Kid and The Man Who Fell to Earth, in which he starred alongside David Bowie.

He went on to play Zed in the first two Men in Black films and Patches O’Houlihan in Dodgeball: A True Underdog Story.

Yet he was also known for his volatile nature and some colourful altercations that saw him labelled a hellraiser.

A disagreement with Dennis Hopper in 1967 led to him losing the role Jack Nicholson eventually played in counterculture classic Easy Rider.

I met Rip Torn once, in 1990, on a movie location in NC. "You write science fiction?" he said, teeth in a scary grin. "I was in BEASTMASTER." Then he shook my hand and I ceased to exist for him. That was the start of Mr Wednesday in American Gods. RIP Rip.https://t.co/Fp7fVKtrDp

In the 1970 film Maidstone, meanwhile, he attacked his friend Norman Mailer with a hammer while the cameras were rolling.

In 2010, he admitted drunkenly breaking into a bank in Connecticut while carrying a loaded gun.

Torn is survived by his third wife, actress Amy Wright, with whom he had two children.

He was previously married to the actress Geraldine Page, with whom he had three children, and Ann Wedgeworth, with whom he also had a child. 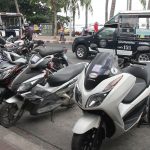 The Abuse of ‘Marriage Migrants’ in SE Asia