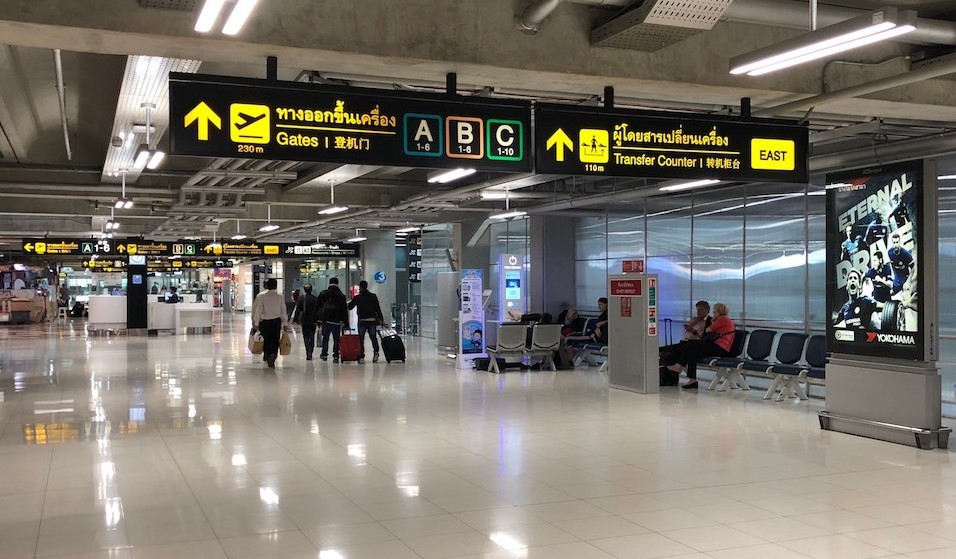 The Russia-Ukraine crisis will have an adverse impact on foreign tourist arrivals, says a Tourism Authority of Thailand (TAT) official.

Siripakorn Cheawsamoot, TAT deputy governor for marketing communications, said on Thursday that the Russia-Ukraine dispute will certainly have an immediate effect on the tourism sector.

Following the launch of the government’s “Test & Go” programme for fully vaccinated travellers in November last year, the number of foreign tourist arrivals was around 100,000, about 10% of whom were from Russia, he said.

In the wake of escalating tensions between Russia and Ukraine, travellers may decide to cancel their trip to Thailand because many airlines had to divert or cancel their flights, according to the TAT official.

“The TAT can only closely monitor the situation and maintain consistent communication with the private sector in the country and abroad,” Mr Siripakorn said.