Drug Abusers Arrested: More than 130 drug abusers and 128 underage drinkers were found in a raid on a pub in Saraburi early on Thursday. 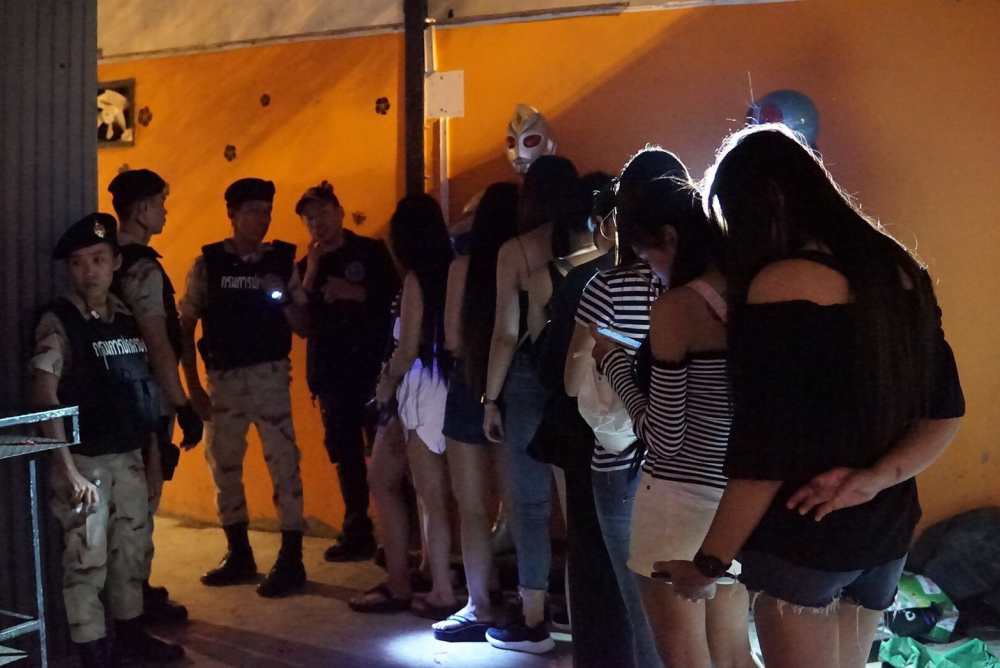 Provincial and juvenile protection officers raided the Lang Khao Pub in Tambon Huay Sai of Nong Kae district at 1am and found it crowded with drinkers on Halloween night. 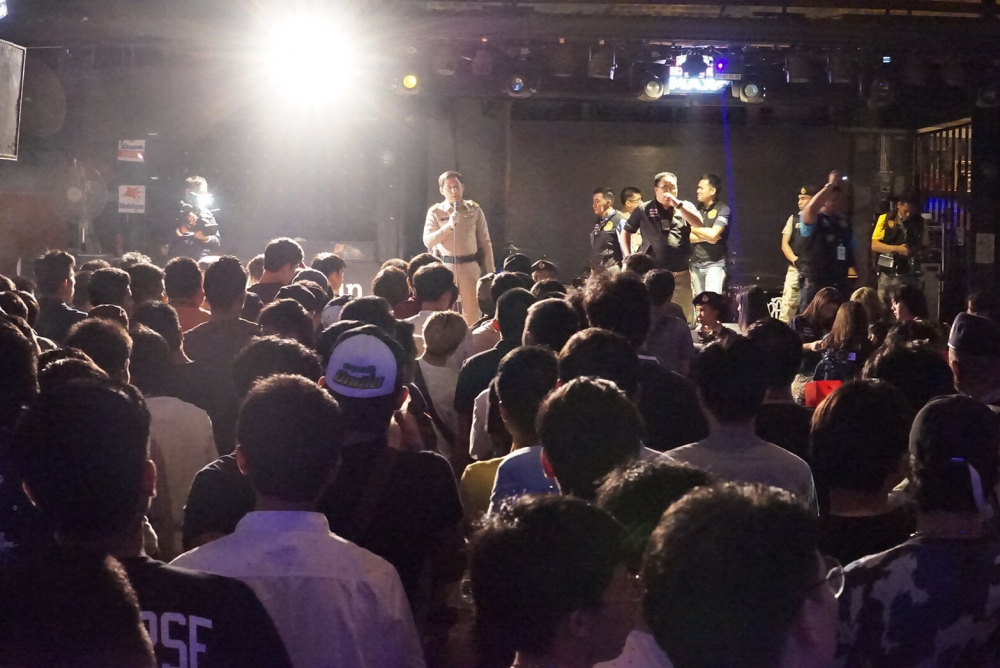 Officials also found that 131 of the patrons tested positive for drug use and were arrested for mandatory rehabilitation.

Authorities also found 83 packets of ketamine and ecstasy on the floor and in toilets. 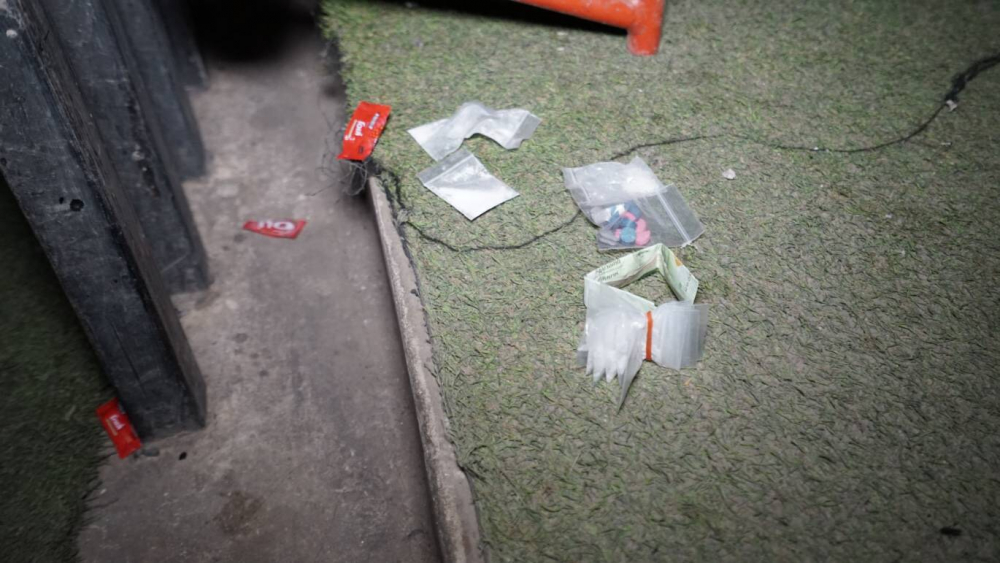 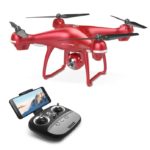