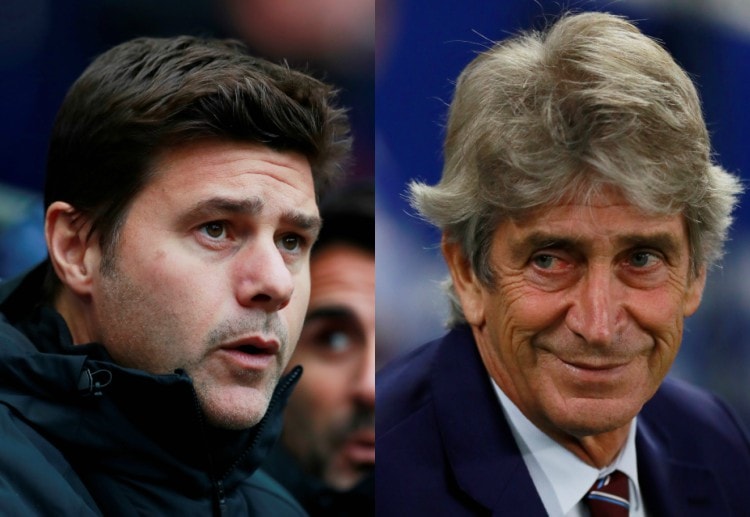 Tottenham, despite not winning away in the Premier League for 96 days, the last time that happened they needed a 90+ 3 minute goal from Harry Winks to beat Fulham 2-1, are in a happy zone. They are clear in third as Chelsea, Arsenal, and Manchester United all stumble behind them. They are also in the Champions League semi-final and they are home.

On the downside, they have lost Harry Kane with his ankle injury again but they have proved that they can deal with that situation.

West Ham were unlucky to lose 2-1 at Manchester United the last time they were on the road. They pushed United all the way and were denied by poor referring decisions. Back in December, they won 2-1 at Southampton but now 120 days have passed since their last away win

The new stadium factor, and Heung-Min Son, should help see Tottenham over the line although he might have to come off the bench to do it. 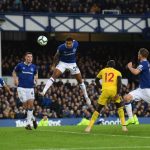