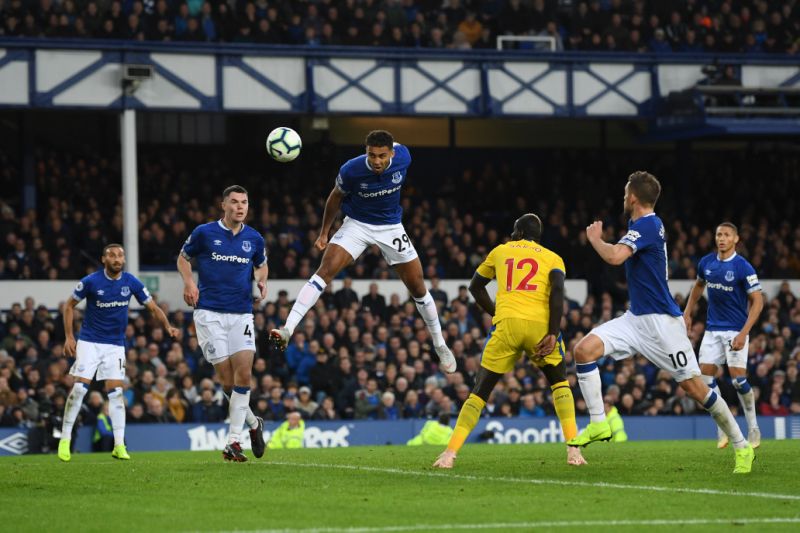 Everton Will Look To Take Advantage Of Palaces Poor Form At Selhurst Park To Strengthen Their Chances Of Finishing Best Of The Rest. Team News. Manager Comments. Stats, And Prediction.

In recent weeks Everton have picked off Chelsea, Arsenal, and Manchester United without conceding a goal. They battered Arsenal and the 1-0 scoreline could well have been 5-0. Last time out United took the full force of those missed chances and lost 4-0. They had a blip, on the road at Fulham, but apart from that, it’s four out of five wins and at Crystal Palace they can make it five out of six.

They will be tough, it is a tough place to play but in my opinion, it is a good place to play, also. It’s up to us to do our best and if we reach our best level we can win the match.

I’m really happy when I can see our team perform like we did (against United), our players enjoying the game and our fans also. But it was just three points for us.

We have to keep working hard to achieve what we want the week after. This season hasn’t finished yet, there are many things to keep winning until the end, even if you are talking just about three games.

Next season will be the same, in the right moment we will talk about next season, it is not the moment to talk now. Now, for us, it is really important to put full focus on the Palace match, nothing more.”

Dominic Calvert-Lewin is leading the line well for Everton and he can be among the goals as the Toffees aim for a Palace 2-0 double this season. At Goodison Calvert-Lewin opened the scoring in the 87 minute but he might find the target a bit earlier at Selhurst Park 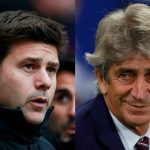