During his time in Spain and England Mauricio Pochettino has come up against Pep Guardiola many times but never in a game as big as this. For Pochettino, it’s the biggest game of his managerial career and he will be looking for a big performance in the new stadium.

Tottenham have the razzle dazzle of their new stadium but they need Harry Kane and Son Heung-Min to fire together and that’s not happened a lot this season. Since Kane returned from injury he’s done well but there’s been no partnership with Son. For that reason City, who’ve not been pressed for quite a while, to take a first leg advantage . 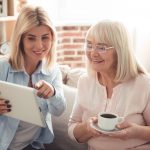 4 Tips To Talking To A Loved One about A Concern 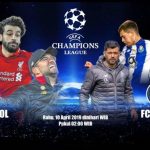