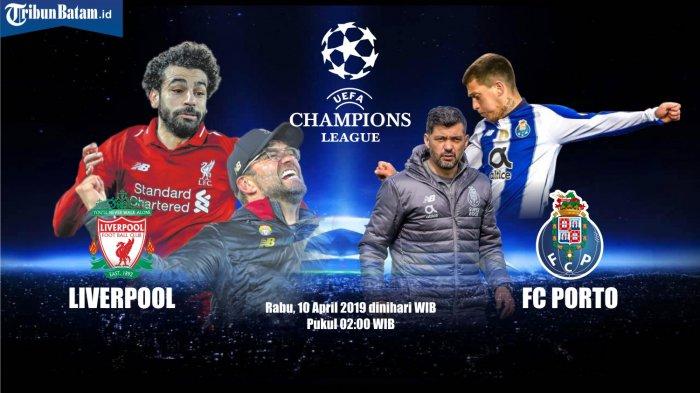 Another Big Anfield Champions League Night Where Liverpool Will Be Going All Out To Keep Their Double Hopes Alive – Comments. Team News. Stats & Prediction.

Last season these two teams met in the last 16 last season and Liverpool won 5-0 on aggregate after coming away from the Estádio do Dragão stadium with a 5-0 win. Sadio Mané scored a hat-trick with Mo Salah and Roberto Firmino scoring one a piece. The Anfield game ended 0-0. FC Porto will be looking for the same again and perhaps an away goal.

With key defenders missing FC Porto might struggle to keep out Liverpool.