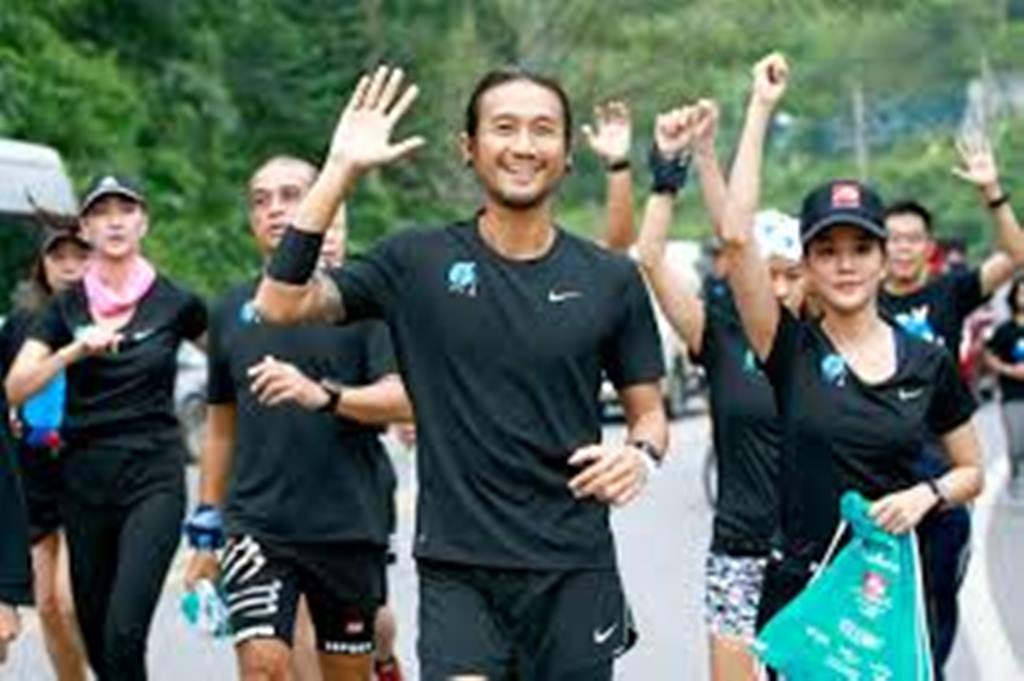 Rock star Artiwara “Toon” Kongmalai was resting on Day 51 of his epic charity run on Thursday because of knee pain, his staff said.

The pain developed after he traversed hilly and winding roads in Lampang. On Wednesday, Artiwara initially planned to run in six stages but had to stop after he finished the fifth because of knee pain.On day 50, Artiwara plans to run from the end point of his fifth stage in Tambon Ban Huad in Lampang’s Ngao district to a forest research centre in the same tambon before he leaves Lampang to enter Phayao.

According to his campaign website KaoKonLaKao.com, Artiwara has run 40 days, covering 1,985.1 kilometres. He only has 205.9km left to reach the finish line in Chiang Rai’s Mae Sai district. Although he planned to raise Bt700 million for 11 major public hospitals, donations had amounted to Bt920.22 million as of 9am on Thursday.  Source: Asia Nation 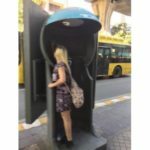