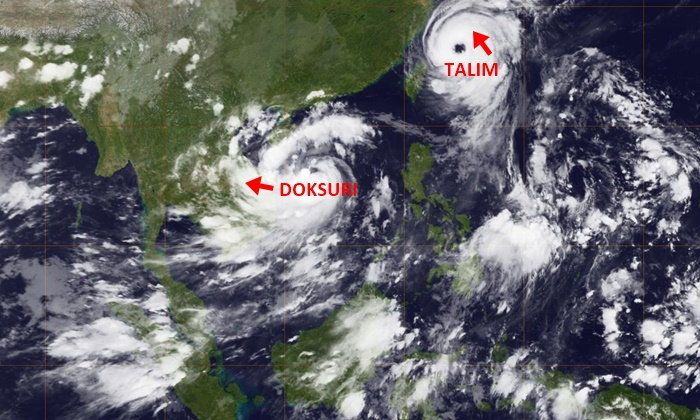 It said the depression was centered over Nan at 10:00 am on Saturday at latitude 19.0 degrees North, longitude 100.5 degrees East.

With maximum sustained winds of about 55 km/h, the storm was moving west at a speed of 30 km/h and was forecast to decline to a low-pressure system and approach the North later on Saturday.

The depression was expected to unleash heavy downpours in the North and other parts of the country, the department added. Asia Nation 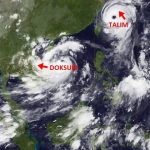