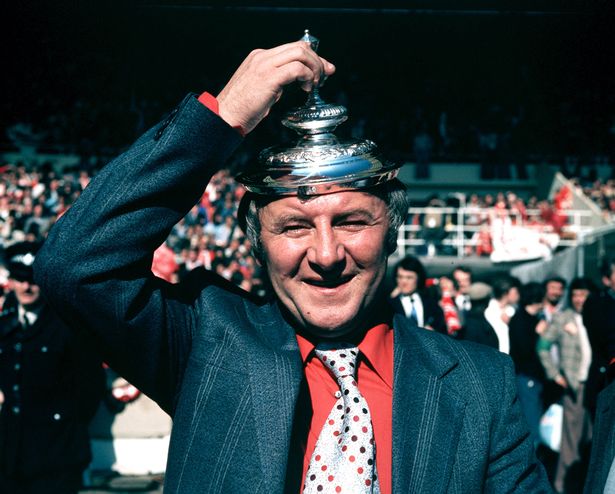 The Scot’s family confirmed the news in a statement to PA. His death followed a long illness.

A family spokesperson said: “Tommy passed away peacefully surrounded by his family at home.

“He was a much-loved husband, father and papa and will be terribly missed. We ask that our privacy be respected at this time. There will no further comment”

Docherty, known as ‘The Doc’, began his playing career at Celtic before sealing a move to Preston North End in 1949.

He spent nine years Deepdale, playing more than 300 times for the The Lilywhites. At Preston the right-half won the second division in 1951 and helped lead the club to the 1954 FA Cup final.

He also won 25 caps for Scotland, competing in the 1958 World Cup in Sweden.

Docherty, though, earned further fame and success as a manager.

In charge of a total of 12 clubs – including Chelsea – where he won the Football League Cup – Aston Villa, Porto and Derby, he also managed his country, Scotland, for a year.

But it was his five-year spell at Old Trafford, that ‘The Doc’ is best known for.

He not only clinched the second second division title in 1975 with the Reds but also oversaw an FA Cup final win over Bob Paisley’s Liverpool in 1977.

Manchester United released a short statement, saying: “We are deeply saddened by the passing of Tommy Docherty, who led us to FA Cup victory in 1977 with a thrilling, attacking team in the best traditions of Manchester United

Everyone at the club sends sincere condolences to Tommy’s loved ones.”

Docherty died at home in the north-west on December 31. 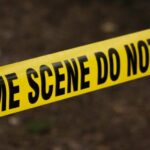 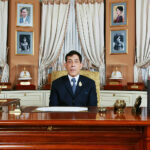 HM..Virtue will lead to cure