Home » TM28: Thai immigration scraps requirement for foreigners to report when they stay away from home for 24 hours 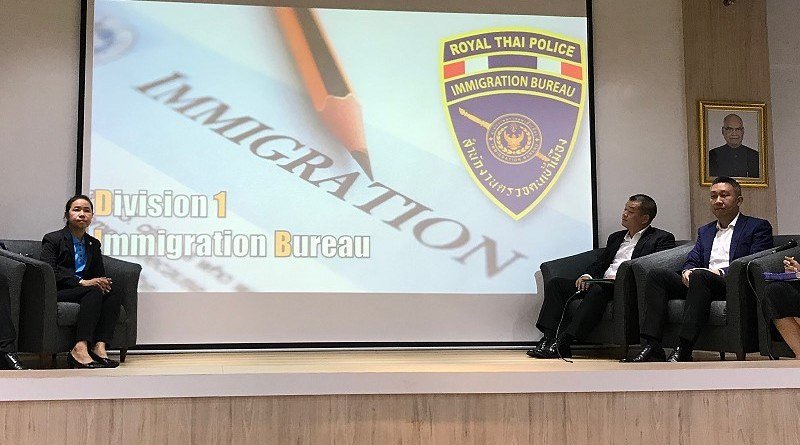 There is some good news for foreigners in Thailand.

Thai immigration have all but scrapped the controversial TM28 change of address reporting requirement for foreigners.

According to the new requirement, while TM28 is still listed, a long list of exceptions have been added, which for all intents and purposes means that almost no one is now required to submit a TM28 form.

The list of exceptions, covered in sections 2.2 and 2.3 [here], includes just about every foreigner in Thailand, from diplomats and those performing official duties through to students, those working in Thailand, foreigners married to a Thai or who are a parent to a Thai child and those staying in Thailand for retirement.

According to the immigration website, the regulation regarding TM28 is dated February 14 but came into effect on January 28.

However, foreigners need to be aware that they are still required to inform immigration if they change address permanently. [This is covered in form TM27].

For example, if you rent a condo for say 6 months then you move to live in another condo, you need to inform immigration of your new address.

The previous requirement stated that foreigners who had stayed in another province for more than 24 hours were required to inform their local immigration office when they returned.

For example, if a foreigner who lives in Pattaya went and stayed at a friend’s place in Bangkok overnight, they would be required to inform immigration once they returned to Pattaya.

The reality was TM28, which is listed under section 37 of the Immigration Act and has been a requirement since 1979, was seldom enforced by Thai immigration and hardly ever completed by foreigners after returning from an overnight stay elsewhere in Thailand.

Many foreigners, including those who have lived in Thailand for a number of years, didn’t even know the requirement existed.

At least that was the case until last year when TM28 briefly started being more strictly enforced by some immigration offices.

This coincided with immigration also strictly enforcing TM30 – the requirement for hotels, guesthouses and property owners to report foreigners staying at their address.

(TM30 often gets confused with TM28, with TM30 sometimes used as a kind of catch-all term to describe both but they are actually two separate requirements – and TM30 is still required.).

The sudden enforcement of both TM28 and TM30 resulted in Thai immigration being on the receiving end of fierce criticism from the expat community and foreign business leaders in Thailand, who said TM28 was not just inconvenient but archaic, draconian and not fit for purpose today.

A group of expats in Thailand even launched an online petition calling for the TM28 and TM30 to be abolished.

And while the petition failed to reach its target for sign ups, it undoubtedly helped to bring the issue to the attention of senior immigration officials in Thailand.

The subject also received widespread negative coverage in both Thai and English language media in Thailand and was also covered by international news outlets including the BBC and Nikkei Asian Review.

The updated regulation regarding TM28 can be found on the Immigration website: 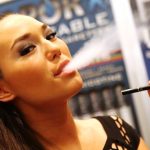