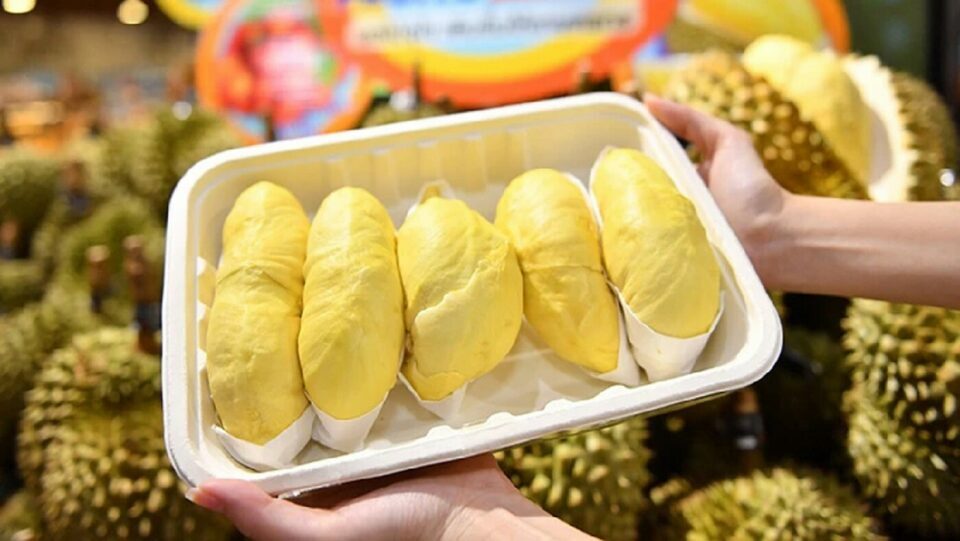 Summertime in Thailand can be torture in the heat, but it is also the best time of year to tuck into the abundance of local fruit, particularly durian, which is dubbed the ‘King of Fruit’. Packed with nutrients, minerals, vitamins and dietary fibre, durian also has a high sugar content, which can cause blood sugar to spike. However, pairing the durian with mangosteen– popularly called the ‘Queen of Fruit’ – can benefit the health, according to a study by Mahidol University’s Institute of Nutrition.

“Most people believe that mixing durian and mangosteenhelps reduce body heat as durian can cause body temperature to rise. Mangosteen, on the other hand, has a cooling effect. That long-held belief had never been properly studied so we decided to conduct research to prove the benefits of the combination,” says Assoc Prof Kunchit Judprasong, who leads the research team.

His team found that the percentage of average glycemic response index (GRI) of the combination of durians and mangosteens amongst healthy people was “low” in terms of the glycemic index (GI), the ranking of foods with carbohydrates according to their ability to raise blood sugar levels.

Foods that have low GI values are broken down slowly and thus help keep blood sugar levels steady. They may also help the individual to feel fuller for longer, the academic notes.

A perfect match of health and flavor

Conducted in 2020, the study involved 24 people; 12 healthy persons and 12 persons with type 2 diabetes and was designed to investigate changes in blood glucose and insulin responses after consuming durian and mangosteen containing 50 grams of carbohydrate. The Monthong durian with optimum ripening and perfectly ripe mangosteens were selected for the study.

“We used only the edible part of the fruits,” Kunchit says.

A baseline blood test was carried out before the test for analysis comparison. Blood was then drawn again at 15, 30, 45, 60, 90, 120 and 180 minutes following the consumption of each combination for glucose and insulin analysis. The test results were compared to the baseline.

Amongst the subjects with type 2 diabetes, the percentage of GRI of M100 was 59 which was classified as medium GI, whereas the D100, the D50M50, the D75M25 and the D25M75 groups were 51%, 54%, 53% and 49% respectively. However, there were no significant differences in the percentage of GRI following consumption of all 5 combinations between the healthy subjects and those with type 2 diabetes.

“We concluded that the durian and mangosteen pairing gives some health benefits. But don’t go overboard. The two fruits are high in sugar and carbohydrates,” says Kunchit.

With respect to flavors, the durian and mangosteen pairing can work well. The refreshing slightly sour taste of mangosteens is the perfect antidote to the creamy rich durian.

Durian doesn’t go well with alcohol. Health authorities and nutritionists warn against eating durian while drinking alcohol, as it can make you sick or, in extreme cases, be fatal.

Independent nutritionist Sanga Damapong says durians contain high amounts of a sulphur-based compound which can highlight symptoms of being drunk and may cause abnormalities of the respiratory system.

Kunchit concurs, noting that the compound may slow down metabolism.

“When you eat durian and drink alcohol at the same time, the beverage you ingest may not able to be broken down properly.  And when you consume too much of both, the liver has to work harder in order to process sugars and fats in the fruit and the beverage,” he says.

There is no scientific evidence that proves combining the two can kill though cases of people dying shortly after consumption of this unwise mix have been reported.

One of the most recent cases involved a 24-year-old member of the Thai air force. He was found dead early this week in an apartment room in Chiang Mai a few hours after he consumed two large portions of durian washed down with 2 bottles of beer. His girlfriend said in a media interview that the airman told her that he felt very dizzy after consuming the combination of the fruit and the beverage. He fell unconscious and stopped breathing. A team of rescuers was unable to save his life.

Kunchit says people who die shortly after consuming the combo may have underlying health conditions like high blood pressure, heart problems and diabetes.

Smelly but incredibly tasty and nutritious

Durians have a bad reputation for the way they smell. The strong aroma of the Chanee variety can knock you off your feet on a hot summer day. No wonder then that the fruit is banned in public transport systems and hotel rooms.

The durian has a distinctive taste and texture. Soft, smooth, sweet and creamy and highly reminiscent of custard or cake, many people think the taste is absolutely divine. Others hate it.

Interestingly, it’s rich in nutrients that give health benefits in spite of being higher in calories and fat than many other fruits. It’s a great source of vitamin C, potassium, phosphorus and magnesium.

Kunchit recommends not more than 2 pods of the most popular Monthong, which is also commercially cultivated, per serving but for Kradum and Chanee varieties, you may enjoy more due to their smaller pod sizes.

“If you are watching your weight, then only eat it occasionally,” he says.

Durian has a fair amount of fiber that helps promote normal digestion and protects against constipation. According to the Thai food composition database compiled by Mahidol University’s Institute of Nutrition, per 100g, the Chaneevariety has a dietary fiber of 3.6g, compared to 1.9g in ripe papayas and 1.6g in rambutans which are also now in season.

Every 100g of Monthong variety also contains about 36mg of vitamin C. The level is considerably higher than a ripe Nam Dok Mai mangos (10 mg) and mangosteens (5mg). But the Monthong is beaten by guava (173mg) which is an excellent source of vitamin C.

The Kradum variety has an average level of beta-carotene which helps prevent night blindness and other eye and skin problems. At the same serving of 100g, the variety has 270 micrograms (mcg) of beta-carotene. The amount is close to that in ripe papaya (278mcg), which is a rich source of carotenoids like beta-carotene.

In addition, durian contains anti-oxidants that help prevent free radicals, substances that damage cell in our body, accelerate aging and many disease processes. On top of that, it’s cholesterol-free.

“So, you should eat a wide variety of fruits as each of them provides different types of nutrients,” Kunchit says.

By Veena Thoopkrajae with additional report by SukhumapornLaiyok 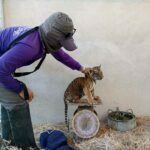 Tiger cubs and hornbills seized from house in Thailand 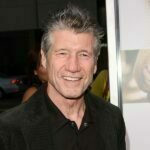 Actor Fred Ward dies. He had the right stuff