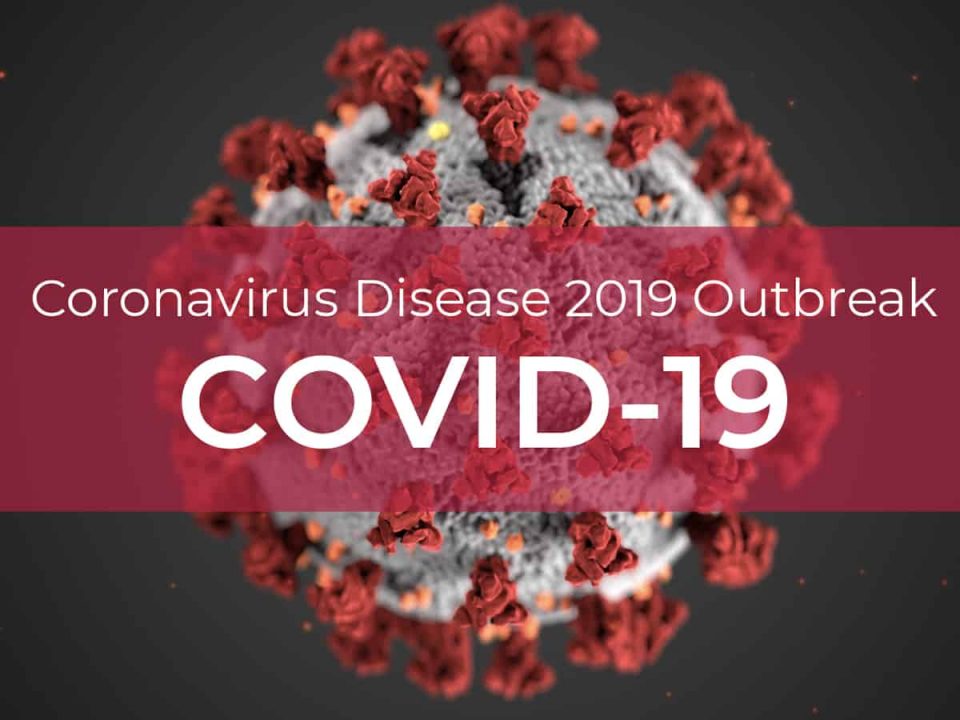 Thailand’s total number of Covid-19 patients rose to 2,613 with 34 new cases confirmed over a 24-hour period, and one more death, Taweesin Visanuyothin, spokesman of the government’s Centre for Covid-19 Situation Administration, said on Tuesday (April 14).

He said we cannot lower our guard although some people may want the government to ease restrictions.

The cases can be divided into four groups.

The first group of 27 had had close contact with others previously confirmed as infected.

The second group comprised four people of whom two Thais had just returned from Italy and Malaysia, one was working in crowded areas or close to foreigners, and one went to crowded areas.

The third group of two are under investigation for the source of the virus.

The last group of one had returned from Indonesia and is now in state quarantine in Satun province.

A 52-year-old female bus driver, who drank with her friends and later founded that her 10 friends had also got infected, became the country’s 41st fatality.

Out of 34 new patients, eight were in Bangkok, six in Yala, five each in Pattani and Phuket, four in Nakhon Si Thammarat, two in Samut Prakan, one each in Loei, Phangnga, and Satun, and one under investigation.

Globally, there are more than 1.92 million confirmed cases and around 120,000 deaths 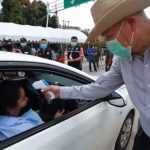 Pattaya Lockdown to be enforced on Thursday April 16 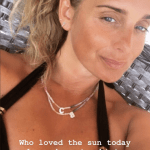