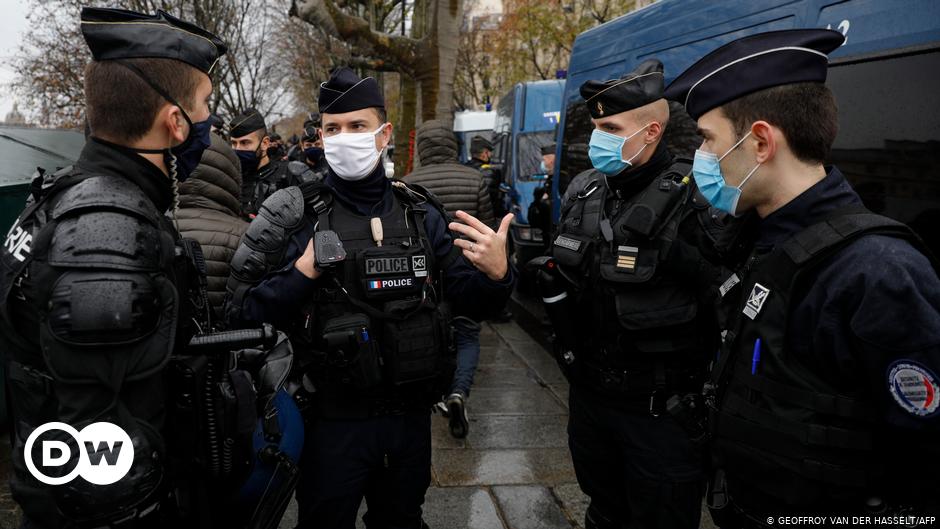 A gunman has shot dead three police officers who were called to a domestic violence incident in central France.

A woman had fled to the roof of a house in the remote village of Saint-Just early on Wednesday.

The gunman killed one officer and wounded another. He then set fire to the house and killed two more officers who arrived. The woman was rescued.

Police are still trying to locate the suspect, 48, who is said to be known to authorities on child custody issues.

The mayor of Saint-Just, François Chautard, told Le Figaro that the house had burned down and officers were trying to determine whether the suspect was still inside or had escaped.

However, a police source told BFMTV it was believed the gunman was on the run.

Elite tactical police officers and firefighters remain at the scene in the village in the Puy-de-Dôme department, in France’s Massif Central mountain region.

Interior Minister Gérald Darmanin named the first officer who died as Brig Arno Mavel, 21, and the two who died in the second incident as Lt Cyrille Morel, 45, and Adjutant Rémi Dupuis, 37.

Mr Darmanin expressed his profound sadness at the deaths and extended his condolences to family, friends and colleagues in the Gendarmerie.

He said the deaths showed once more the risks that police officers were exposed to in their daily duties.

The wounded officer was shot in the leg and his life is not in danger. 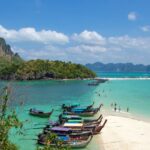 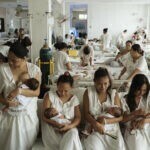 Philippines and its lockdown baby boom