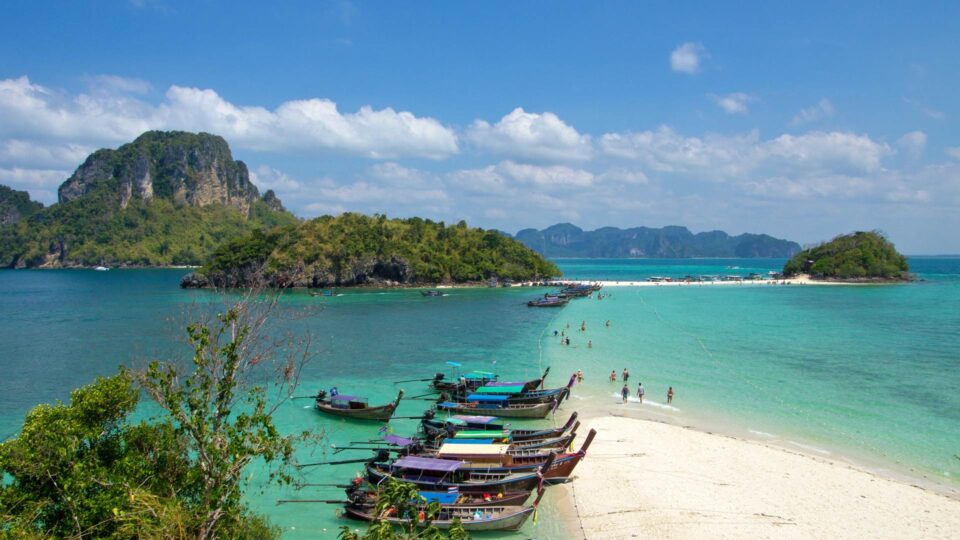 The stimulus package for senior tourists must not repeat the same mistakes identified in other government-sponsored schemes as the Tourism and Sports Ministry will assign the Provincial Office of Tourism and Sports to cross-check every tour group upon landing.

Despite being delayed while waiting for cabinet approval, Tourism and Sports Minister Phiphat Ratchakitprakarn said the ministry has to prepare the system carefully to ensure that no fraud would be able to occur under the upcoming scheme.

The government expects to roll out a 5,000-baht subsidy for 1 million senior tourists aged 55 and above who purchase a tour package, after the Centre for Economic Situation Administration (CESA) approved in principle the programme’s mechanism.

He said a flaw in the hotel subsidy scheme called ‘We travel together’ emerged when registrants conspired with hotels, which allowed operators to fabricate bookings despite guests having not actually checked-in nor taken any trips.

Thus, each tour group using the senior travel stimulus package is obliged to be checked on arrival at their destination, which could either be at an airport or another meeting point if they travel by bus.

Officers of the Provincial Office of Tourism and Sports and tourist police will verify users and operators to make sure that the trips take place, which will help bolster the local economy.

Mr Phiphat said the project will run through April 2021, the same deadline as proposed to CESA.

He said tour operators convinced the ministry that three months are an appropriate timeframe for this project, but the government should limit travel schedules only from Sunday to Thursday to avoid congestion during weekends during which hotels already have individual guests.

“Before we launch this programme, we have to make sure that swindlers cannot make use of the stimulus, while operators in the tourism sector can benefit fully from the subsidy,” he said.

Tourism Authority of Thailand (TAT) governor Yuthasak Supasorn said the 5-billion-baht stimulus scheme is estimated to generate 18.8 billion baht to the country and cushion the impact for 400,000 workers in the tourism sector.

Mr Yuthasak said the recent surge in new local Covid-19 cases may trouble tourism sentiment, but all stimulus packages will carry on as planned. 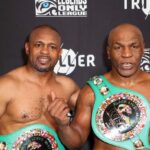 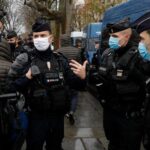