Home » Three killed in shooting at a radio station in Thailand 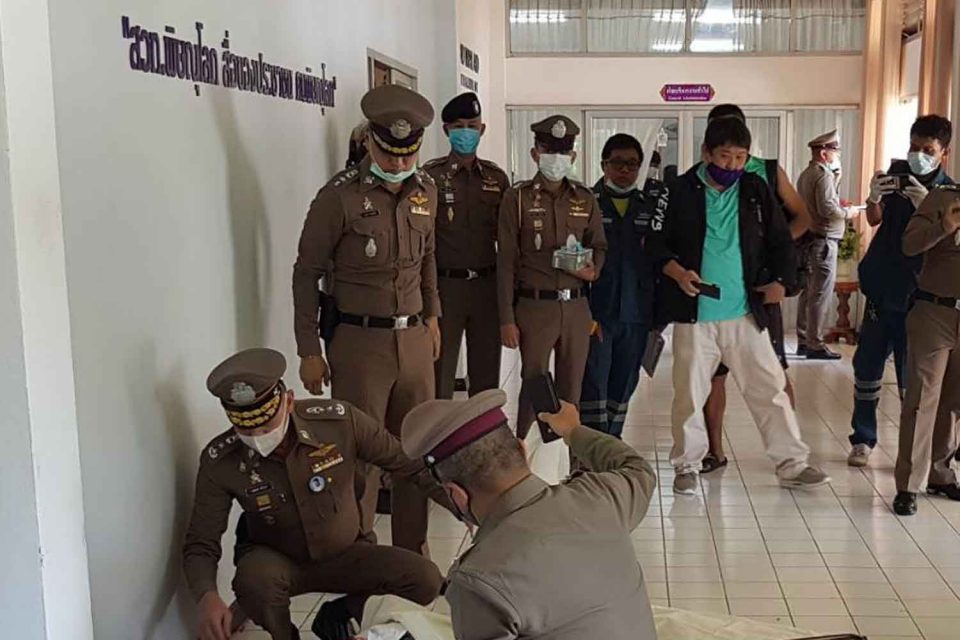 Police of Thailand said three men were killed and another was wounded by a gunman at a state-run radio station in the northern province of Phitsanulok on May 27.

The gunman, identified as Wim Sonsud – a technician at the Radio Thailand station in Phitsanulok, shot dead three men including the head of the state-run radio station, Sanit Butramangkul, and two of his colleagues.

The wounded person was also a colleague of the perpetrator, who reportedly waited for the police to arrive after committing the crime.

The police have launched an investigation into the shooter’s motive 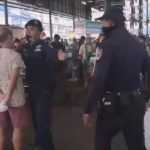 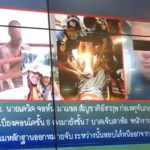