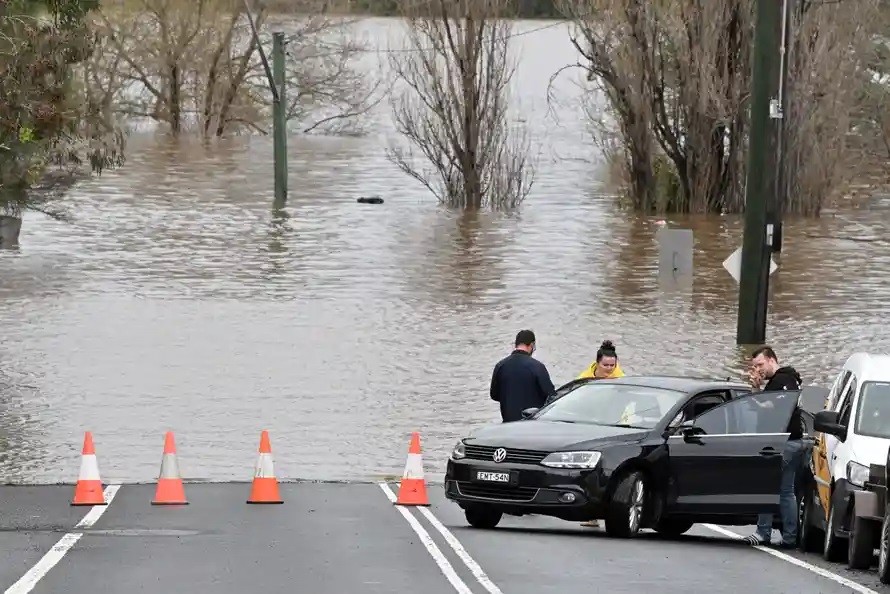 On the third day of torrential rains on the east coast, rescuers said they had saved about 20 people in the past 12 hours, many trapped in cars on flood-swept roads in New South Wales.

Australia has been at the sharp end of climate change, with droughts, deadly bushfires, bleaching events on the Great Barrier Reef and floods becoming more common and intense as global weather patterns change.

About 32,000 people were under evacuation orders or warnings in New South Wales, said Ashley Sullivan, senior official for the State Emergency Services.

Waters in some areas may exceed levels reached in deadly flood disasters experienced on Australia’s east coast in the past two years, he said.

More than 20 people died in March this year as floodwaters lapped at rooftops and torrents swept cars off roads.

On Monday morning, mud-brown river waters had transformed a large stretch of land into a lake in the southwestern Sydney suburb of Camden.

Roads disappeared into the waters and mobile homes stood in knee-high water, at least one toppled on its side, television images showed.

Large volumes of water gushed from the Warragamba Dam, which has been spilling excess water since Sunday. The huge concrete dam lies on the western outskirts of Sydney and provides most of the city’s drinking water. 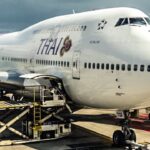 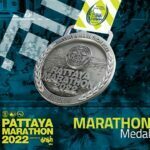 Pattaya Marathon to be held on July 17