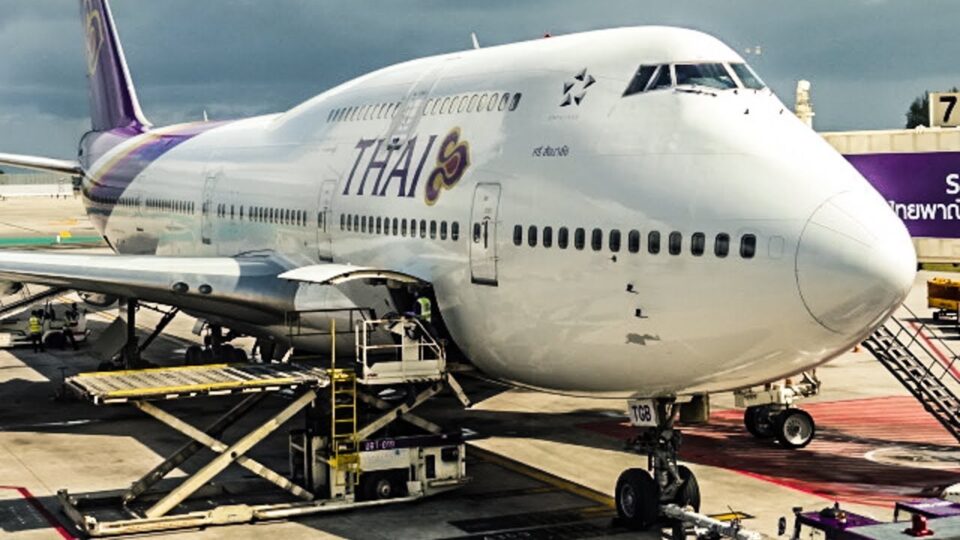 Insufficient inbound international flights and surging airfares are challenging the recovery arc for the Thai tourism industry as the country pins its hopes on the upcoming high season in its quest to welcome 10 million tourists this year, according to the Tourism Authority of Thailand (TAT).

TAT governor Yuthasak Supasorn said the number of international flights stands at only 30% of the pre-pandemic level.

He said to help revive the whole industry, the country should have at least 55% of the airline seat capacity recorded prior to the pandemic, which could happen during the fourth quarter as Korean Air and Air Canada have confirmed their schedules for non-stop services.

Air Canada plans to commence its first direct route from Vancouver to Bangkok with four flights a week using Boeing 787 jets from Dec 1, 2022 until April 17, 2023. Korean Air made a commitment to the TAT during its recent visit to Seoul that it would resume flights to Thailand in the fourth quarter.

However, many airlines are reluctant to expand their routes or increase frequencies as several global uncertainties threaten profit prospects, including hefty operational costs caused by soaring fuel prices as well as the longer flying time required to avoid the skies above the Russian-Ukraine combat zone.

“Tourists face higher travel costs, particularly from inflation and airfares, which have increased by 20-40%. The TAT is working with airlines, both scheduled and chartered services, to roll out joint promotions to help offset those costs. However, for Europe’s summer season in August, it might be too late to prepare any stimulus packages,” said Mr Yuthasak.

Hotel operators indicated the average occupancy rate should reach 55% to benefit the whole supply chain, but the current flow of tourists is not strong enough to persuade more hotels to reopen and bring back their employees.

According to the Tourism Council of Thailand (TCT), the average occupancy rate in Thailand stands at 34%, while 80% of properties have revenue of less than 50% of the level recorded before the pandemic.

Chamnan Srisawat, president of the TCT, said a labour shortage could be a major hindrance during the upcoming high season if arrivals do reach government targets.

He said hotels that need to recruit more workers will find hiring difficult if offering similar wages as before, given inflation, the likelihood of a higher minimum wage this year, and the insecurity of hospitality jobs.

Mr Chamnan said companies and the TAT are joining to offer a “Booster Shot” project along with the Centre for Economic Situation Administration, aiming to create a million jobs in the tourism sector this year by offering airline seats and room nights in smaller hotels with discount prices. 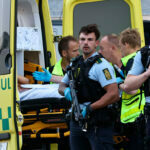 People killed in shooting at shopping centre in Copenhagen 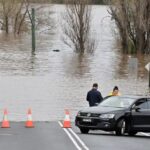