Home » The Most Powerful Passports In The World 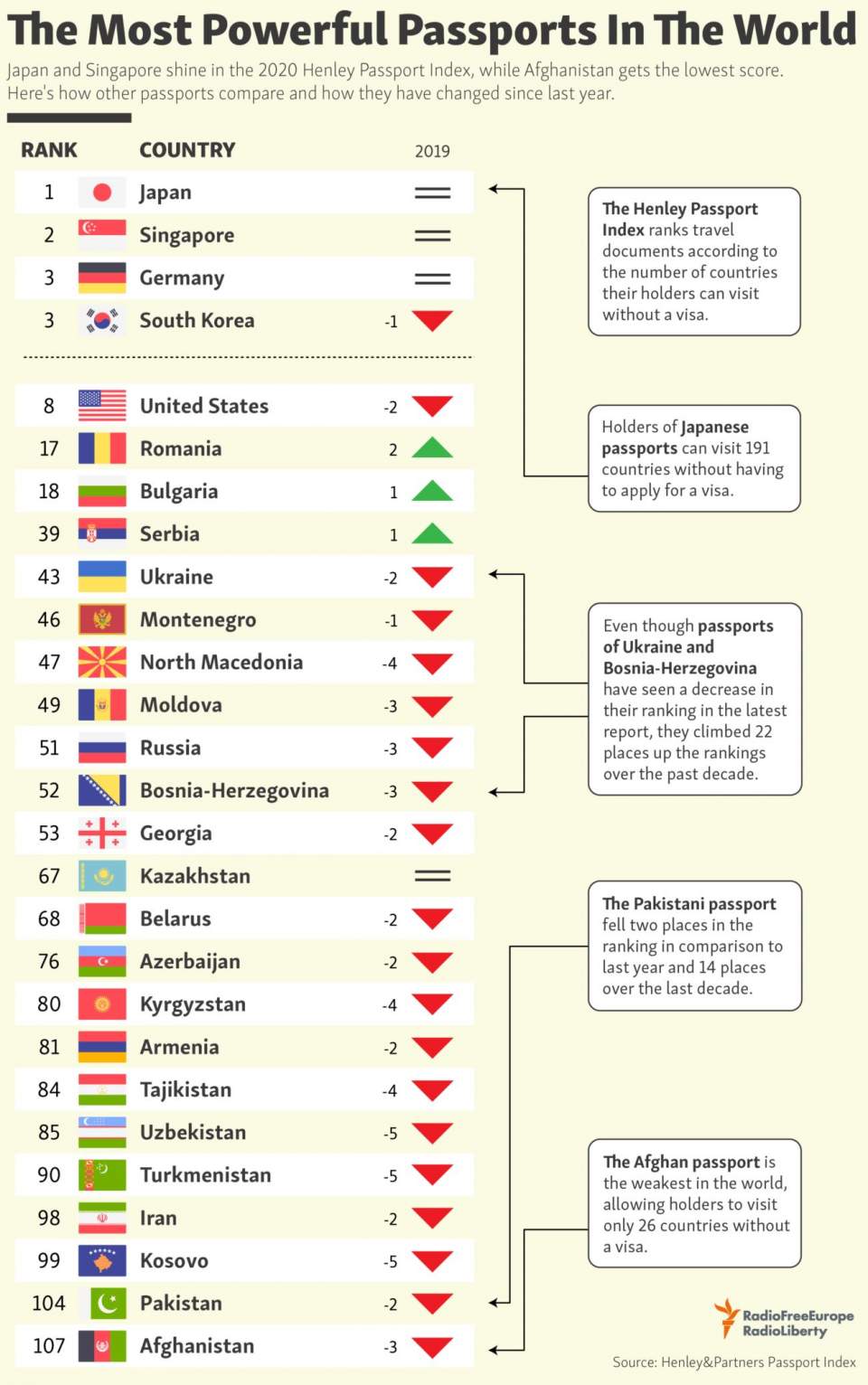 JAPAN HAS WORLD’S MOST POWERFUL PASSPORT

Country holds top spot for third year in a row

Japan has the most powerful passport in the world, according to a new index.

The country has scored the number one position in the ranking for the third year in a row.

Compiled by residence and citizenship planning company Henley & Partners, the Henley Passport Index ranks all the world’s passports based on data from the International Air Transport Association (Iata) and the firm’s research department.

The Index put Japan at the top of the list thanks to the impressive number of countries it offers access to visa-free or where it’s possible to get a visa on arrival: 191.

Singapore kept its place at number two, with a score of 190, while South Korea dropped to join Germany in third place with 189.

The top five was rounded out by Finland and Italy in fourth place (188) and Denmark, Luxembourg and Spain in fifth (187).

Although the UK and the US remain in the top 10, sharing eighth place with Norway, Greece and Belgium, it’s “a significant decline” from the number one spot they jointly held in 2015.

Dr. Christian H Kaelin, chairman of Henley & Partners, said: “Asian countries’ dominance of the top spots is a clear argument for the benefits of open-door policies and the introduction of mutually beneficial trade agreements.

“Over the past few years, we have seen the world adapt to mobility as a permanent condition of global life.

“The latest rankings show that the countries that embrace this reality are thriving, with their citizens enjoying ever-increasing passport power and the array of benefits that come with it.”

By analyzing historical data from the passport index, political science researchers at Syracuse University and the University of Pittsburgh found a strong positive correlation between travel freedom and other kinds of liberties, such as economic, political and individual freedoms.

“European states such as Austria, Malta, and Switzerland clearly show that countries with a business-friendly environment tend to score highly when it comes to passport power. Likewise, by using the Human Freedom Index, we found a strong correlation between personal freedom and travel freedom.”

At the bottom of the index is Afghanistan, with a score of just 26. 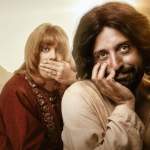 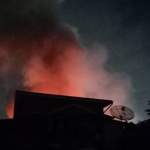