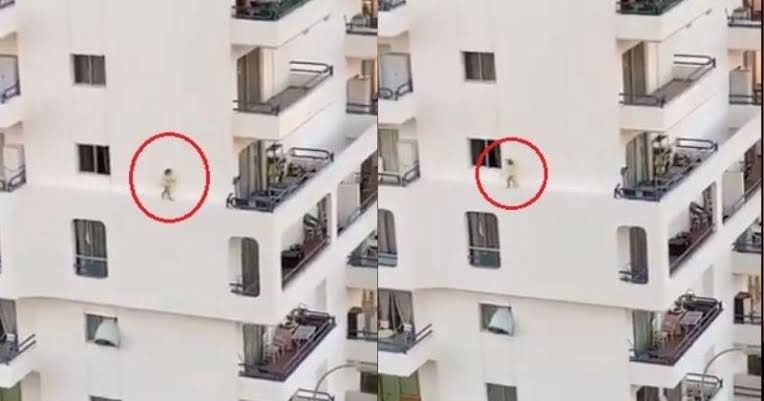 The incident reportedly took place in Tenerife, Spain. The police were looking for the child’s parents.

In a horrifying incident, a child was filmed walking on the fourth-floor ledge of a building in Spain’s Playa Paraiso, Tenerife. The video has gone viral on social media.

Reports suggested that the girl’s mother was in the shower when the incident took place. The Twitter video, posted by radio presenter Jer Dixon, received over a million views in two days.

This is absolutely terrifying to watch. Apparently recorded in Tenerife… I always try to book ground floor rooms when on hols with the kids.. you can see why pic.twitter.com/Vxlps0aoYJ 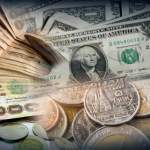 Thailand on verge of US WATCH-LIST 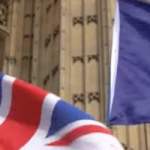