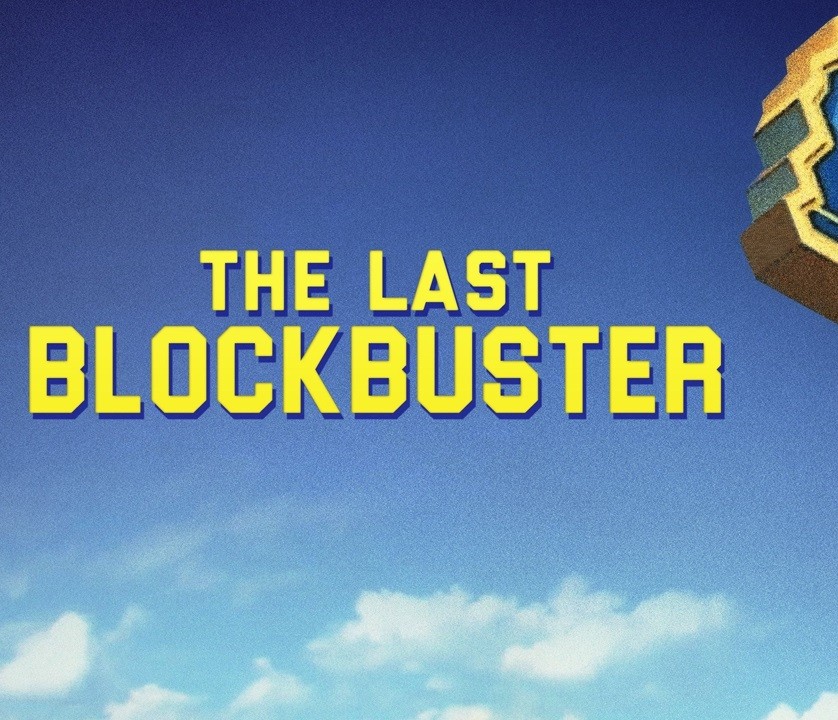 The documentary on Blockbuster Video Stores, The Last Blockbuster will be finding its way onto Netflix after a PVOD debut earlier this year.

Here’s what you need to know and we managed to gain some insights from the creators of the documentary too.

Directed by Taylor Morden and Zeke Kamm, the documentary seeks to tell recap the story of Blockbuster Video and take a look at one of the last remaining Blockbuster stores in the world.

The documentary arrives on Netflix in the United States (other regions availability unknown right now) on March 15th, 20201 as part of Netflix’s strong documentary line-up for the month. 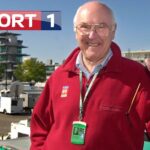 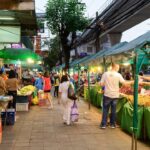