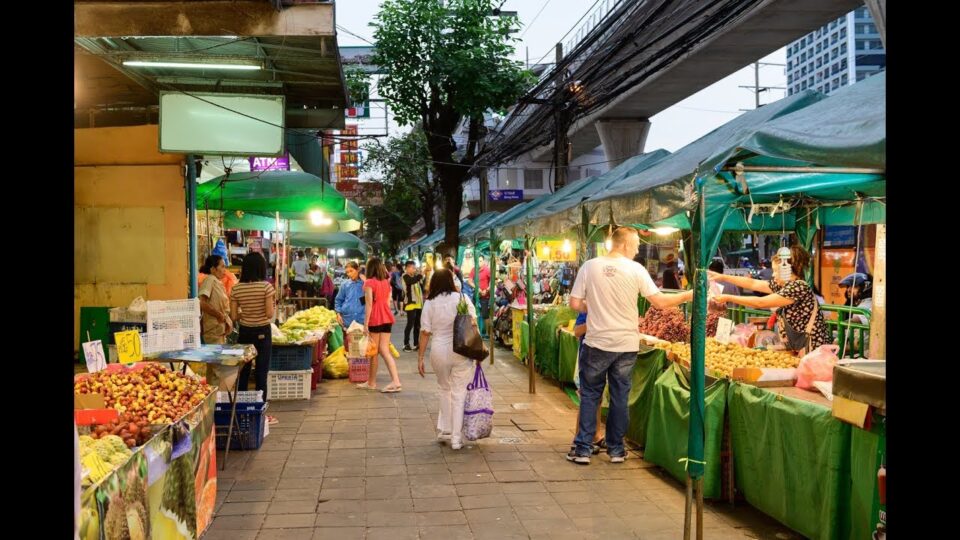 Thailand recorded 170 new cases of the novel coronavirus on Sunday, more than half of them in Bangkok, as the accumulated total in Thailand since the start of the pandemic reached 26,927. The death toll remained at 86.

The Centre for Covid-19 Situation Administration (CCSA) said the capital  recorded 90 infections from mass testing and three patients reported by hospitals. Eighty of the mass testing cases were found at Bang Khae Market between Bang Khae and Phasi Charoen districts. The new cluster prompted the Bangkok Metropolitan Administration to close the market on Saturday.

The centre on Sunday advised visitors to the market between Feb 27 and Saturday to gat a coronavirus test at any hospital nearby.

Public Health officials led by Minister Anutin Charnvirakul inspected the market on Sunday amid efforts to contain the viral hotspot.

The country had 14 imported cases, three of them from Malaysia. Arrivals from Egypt, France and the United Kingdom produced two cases each, while with single cases imported from Ghana, Tanzania, the United Arab Emirates, the United States and Pakistan. 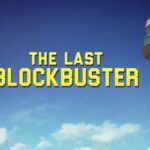 ‘The Last Blockbuster’ Making SVOD Debut on Netflix in March 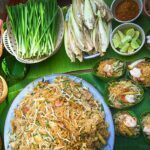 THAIest is the place where we share our Thai Food experience