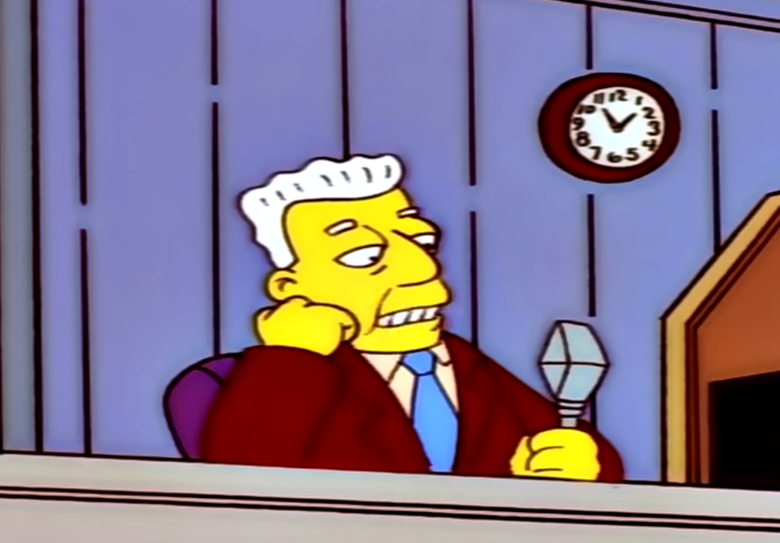 The Simpsons has been nothing if not prophetic over the course of its astounding 29-season run, most notably predicting Donald Trump’s rise to presidency as far back as Y2K, when people still believed a binary software error was the greatest threat facing mankind. Now, dedicated internet sleuths, freed from the yolk of their pesky day jobs, have unearthed a new prophecy in a classic bit from the season 9 episode ‘The Cartridge Family’, in which viewers are offered a glimpse of a [less-than-riveting] World Cup final between Mexico and Portugal. Surely, they say, this must be the shape of our immediate soccer future:

You may be picking up on our skepticism, but so far things have lined up. Portugal finished second in Group B following a late penalty by Iran in their final group stage game, which means they will not be able to meet Mexico until the final (assuming Mexico hold on to their top spot in Group F). In addition, followers of cartoon omniscience have also pointed to a scene with a Mexican player in a hot tub with all manner of illustrated breasts as a reference to a pre-World Cup bash where the Mexican national team allegedly spent the night partying with 30 prostitutes.

For this to come true, however, Portugal still have to beat Uruguay in the round of 16, either France or Argentina in quarter-final, and likely one of Brazil, Belgium, Germany, or England in the semi. Mexico’s path, meanwhile, is murkier, but will still require them to beat either Belgium or England in the quarter-final and break their round of 16 witch hex, where they have been knocked out of World Cup for six tournaments running.

Here’s hoping this proves to be nothing more than an amusing coincidence, though, because the last time Portugal was in a major international final, at Euro 2016, they played to an excruciating 120-minute 0-0 draw that eventually had to be decided via the sports slot machine known as penalty kicks. 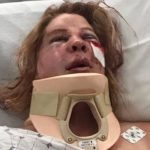