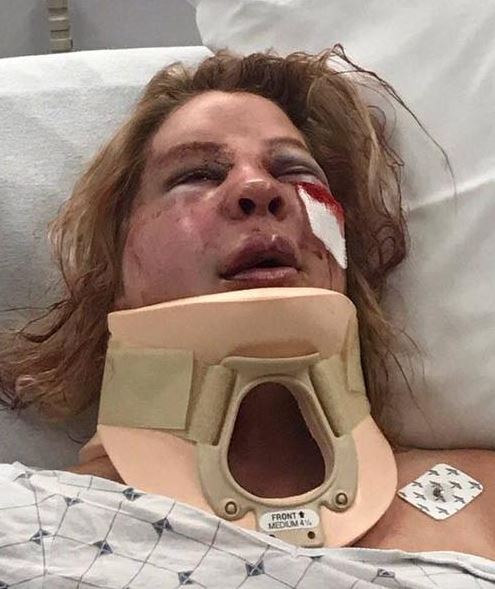 This shocking photo shows the injuries sustained by a nine months pregnant woman who bravely fought off a would-be ‘rapist.’ The woman, who has asked not to be named, suffered a fractured nose and swelling to her face after she was allegedly attacked while walking her dog in broad daylight,. Anthony Smith, 27, is alleged to have cat-called the woman in Cincannati’s Riverside area around 11am Friday.

When she crossed the road to get away from him, he followed her, even as she told him ‘Stay away from us.’ The terrified woman then began running, only for Smith to allegedly tackle her to the ground, before trying to pull up her shirt and pull down her pants while saying ‘It’s okay, let me do this.’

She then began screaming and hitting Smith, prompting him to hit her back, police said. Her ordeal finally ended when people at a nearby pool heard the commotion and rushed over, with three men pinning Smith to the ground, while others dialled 911. The woman spent two days in hospital, and is now recovering at home. Her unborn baby was unharmed.

She said that listening to a true crime podcast called ‘My Favorite Murder’ inspired her brave reaction to the alleged assault. Smith has been charged with felonious assault as well as attempted rape, and is in Hamilton County Jail ahead of a July court appearance. 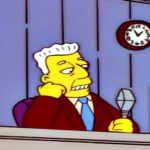 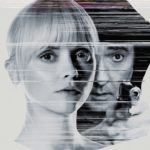