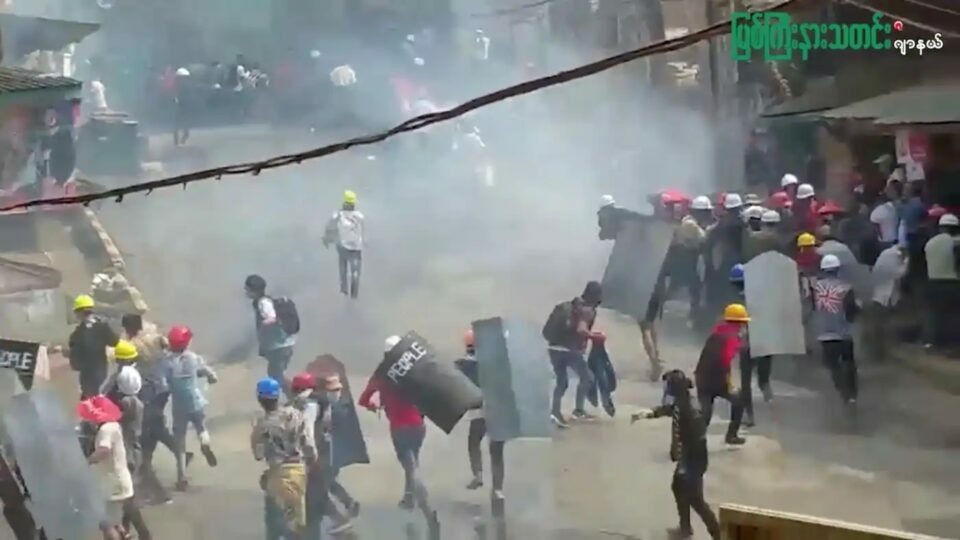 At least 30 people were killed in an airstrike during a concert held by an ethnic minority group in conflict with the ruling military in Myanmar, opposition groups, residents and media said on Monday.

The airstrike late on Sunday in the northern state of Kachin, which the military has yet to confirm took place, killed civilians, prominent local singers and officers of the Kachin Independence Army (KIA), media reported, citing witnesses who said the attack was carried out by three jets.

Myanmar has been gripped by violence since the army overthrew an elected government early last year. Opposition movements, some of them armed, have since emerged across the country, which the military has countered with lethal force.

“The air raid was intentional. The KIA/KIO strongly condemns this. This is quite a wicked act, which can be also considered war crimes,” he said by phone, adding his organization could not yet confirm the death toll.

Since the coup, open conflict has resumed between the Myanmar army and bitter rival the KIA, which has been fighting for greater autonomy for the Kachin people for six decades and has voiced support for the anti-junta resistance.

The shadow National Unity Government (NUG), an alliance of anti-military groups, said it was greatly saddened by the loss of life and urged the United Nations and international community to intervene and urgently stop the atrocities.

The United Nations has repeatedly condemned Myanmar’s military, accusing it of crimes against humanity over the deaths of civilians. The junta says its operations are targeting “terrorists.” 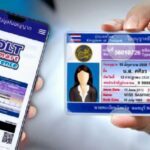 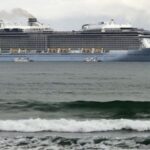