Home » The debut of premium economy by Air India 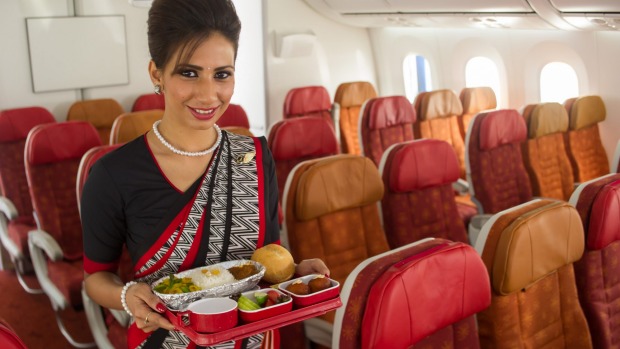 Air India is the most recent airline to add premium economy to its twin-aisle Boeing 777 and 787 aircraft in an effort to find the “sweet spot” between comfort and cost.

The all-new seat will start flight in the middle of 2024 as part of a US$400 million revamp of Air India under the leadership of CEO Campbell Wilson and new owners Tata Group.

According to the airline, “this refurbishment will see a total overhaul of the existing cabin interiors, including the inclusion of latest-generation seats and best-in-class inflight entertainment across all classes.”

Additionally, both fleets will get a premium economy cabin as a result of the refurbishing.

The airline has named Project Vihaan, which the London-based JPA Design will continue, after the Sanskrit word for dawn, which also holds the metaphorical meaning of “starting of a new age.” JPA has worked on premium economy for companies like Singapore Airlines and Cathay Pacific as well as creating its own’modular’ premium economy idea. However, the company may be better known in the airline industry for its business and first class portfolios.

With a massive order for “as many as 400 narrow-body jets” and “up to 100 new twin-aisle Airbus or Boeing jets,” according to Reuters, Air India is also planning a huge expansion of its fleet.

“These new aircraft meet an immediate demand for increased capacity and connection, and signal a solid step forward,” says CEO Wilson. “Older aircraft are being returned to service in addition to these new ones.”

A growing number of airlines perceive premium economy as a profitable upgrade option from economy class, especially on lengthy flights with overnight legs, despite the fact that many airlines have historically avoided adding it out of concern that it would cannibalize their business class market. Although neighboring and rival Etihad Airways views its extra-legroom Class Space seats as a smarter premium economy push, Emirates is the most recent holdout to add premium economy to its world-trotting fleet 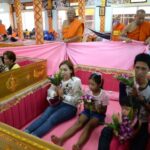 Reborn again in a coffin, Temple’s weirdest ritual to ward off bad luck