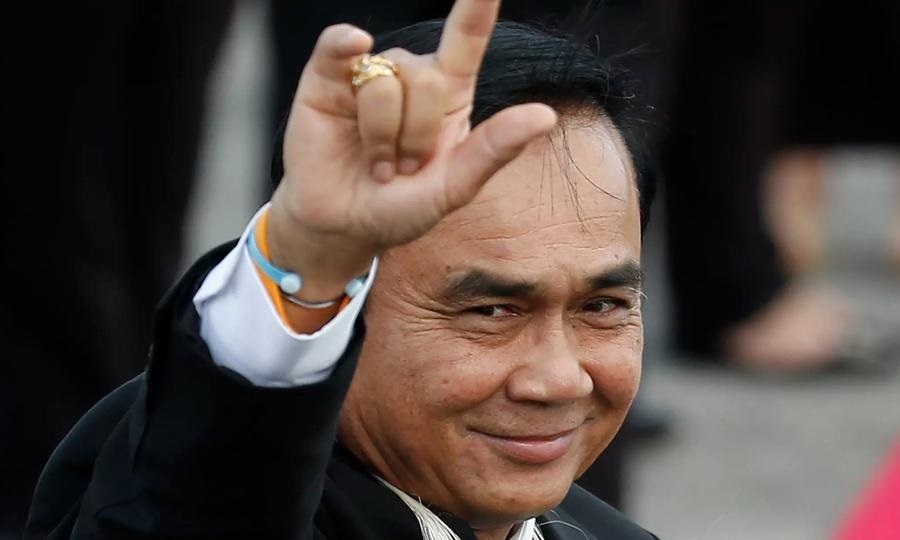 More than 93% of respondents say that they object to the prime minister remaining in office after eight years, according to an opinion survey, conducted via phone, by a group of lecturers from eight universities, in collaboration with eight digital TV stations and online media.

374,063 votes, including from 4,579 Thais living abroad, were received by the pollsters on August 20th and 21st, asking whether they agree with a prime minister remaining in office for more than eight years. There were 372,625 valid responses counted and the rest were invalid.

The pollsters pointed out, however, that the poll is not legally binding and it cannot be concluded that over 93% of the population in Thailand are against the prime minister remaining in office after the eight years.

Whether Prayut’s 8-year term comes to an end on August 24th depends on the Constitutional Court’s ruling.

Pressure from opposition parties, activist groups and academics is building on the prime minister to resign before the August 24th deadline when, according to his opponents, his term is due to end 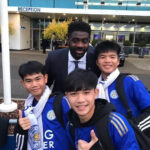