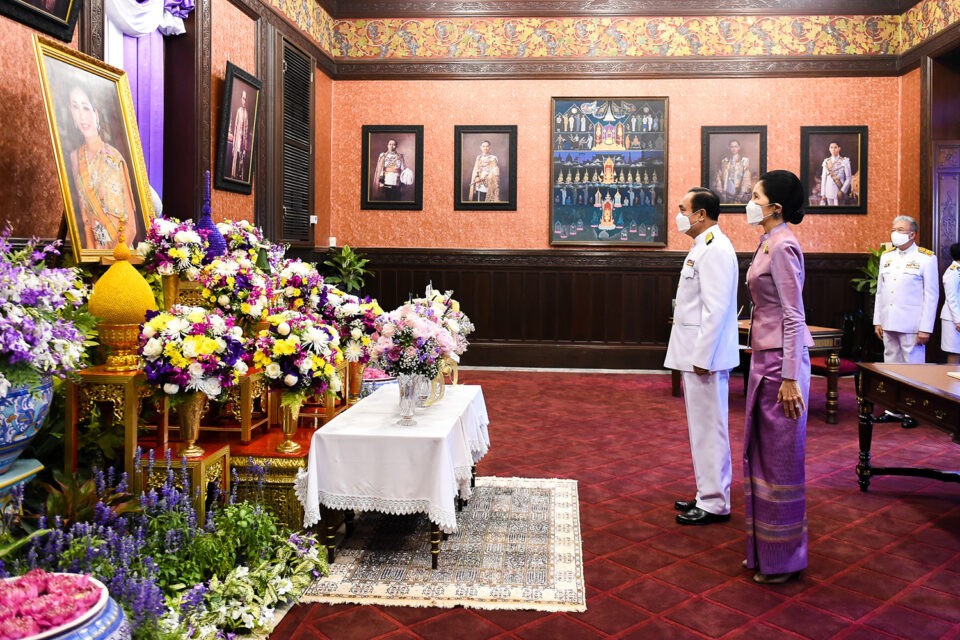 Activities were held on Wednesday for people in all walks of life to mark Her Majesty the Queen’s birthday.

Prime Minister Prayut Chan-o-cha and his wife, Naraporn, led the cabinet ministers to write well-wishing messages at the Grand Palace for the Queen, who turned 42 on Wednesday.

The Grand Palace also opened for royal family members and dignitaries to write messages to Her Majesty.

In other provinces, the same activities were held at provincial halls, with provincial governors leading the events.

Pathum Thani released 200,000 fish into the Chao Phraya River to mark the occasion as governor Pinit Boonlert said it was one of the most important days for all people in the kingdom.

Volunteers in all provinces dredged canals and conducted other activities to mark this special day. 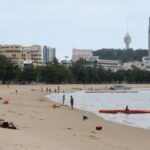 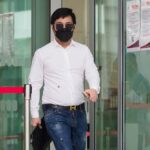 Man jailed for letting woman into hotel room while on stay-home notice, meeting others in basement car park