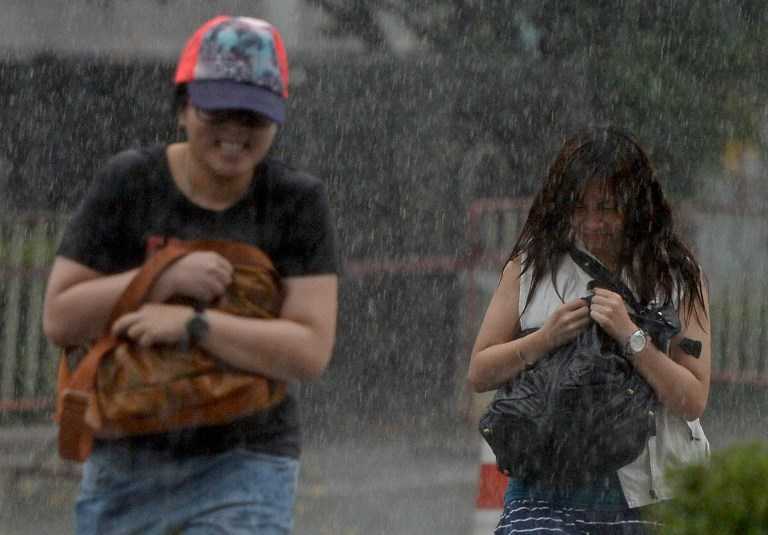 The rainy season began officially on Monday, the Meteorological Department announced, and warned of heavy falls along the Andaman coast and other southern and western provinces.

Department director-general Somsak Khaosuwan said tropical cyclone Amphan would continue to affect the country for the next few days.

The cyclone would bring heavy rain to all Andaman coastal provinces, from Ranong to Satun, he said. Other provinces that could expect downpours were Kanchanaburi, Ratchaburi, Phetchaburi, Prachuap Khiri Khan, Chumphon, Surat Thani and Nakhon Si Thammarat.

Tropical cyclone Amphan is in the Gulf of Bengal and is moving towards Bangladesh. 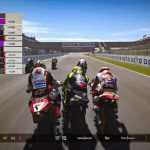 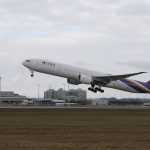